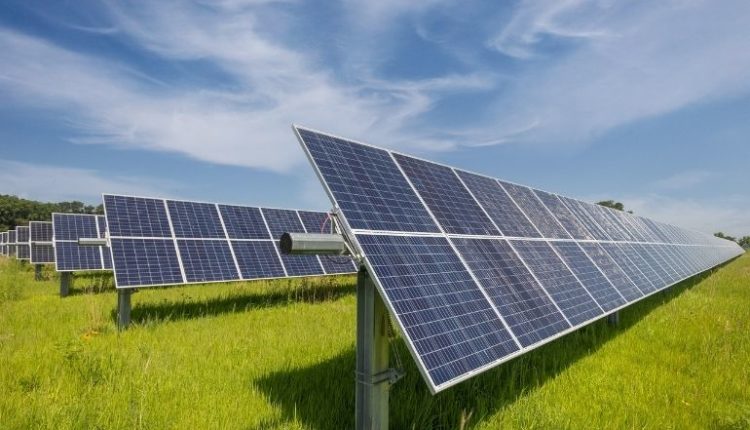 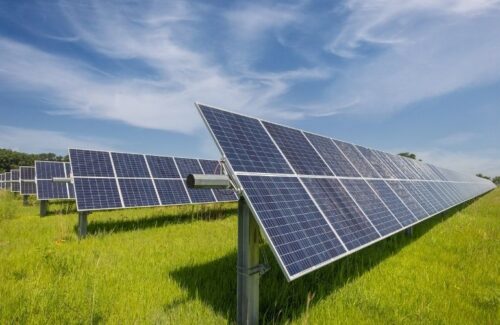 The Russian invasion of Ukraine has made the clean energy transition even more urgent. Now, buying Russian natural gas means directly supporting a regime that is committing war crimes. Sanctions restricting Russia’s key exports, oil and natural gas, have been necessary to derail its ability to wage war, but not without a knock-on effect across the world.

We stand at a crossroads. We’re more prepared than ever to meet this challenge and speed the clean energy transition. But it cannot be done without focused, deliberate action that would empower clean energy providers and users.

The reduction in the cost of renewables has been incredible over the last decade. The industry has done remarkable work innovating in every aspect of the business–disrupting the old fossil fueled based energy and car industries. It’s been nothing short of miraculous. While supply chain issues have disrupted this trend in the last few years, most of us in the industry have little doubt that costs will resume their downward trend soon.

Unfortunately, too many of our allies are out in the media saying “renewables are cheaper than fossil fuels.” One recent example was Hal Harvey, the CEO of Energy Innovation, a clean energy consultancy, who is quoted in a column in The New York Times by Thomas Friedman, saying:

“’The clean alternatives are now cheaper than the dirty ones,’ Harvey noted. ‘It now costs more to ruin the earth than to save it.’ It also ‘now costs less to liberate ourselves from petro-dictators than to remain enslaved by them.’”

We should be clear. Government incentives are required for renewable energy to be cheaper than fossil fuels right now. But this doesn’t mean it’s not a bargain for us to incentivize clean energy. The health and climate economic impacts of fossil fuels represent tens of billions every year.

I wish renewables were cheaper than utility supplied electricity without government incentives, but they are not — yet. A public messaging campaign that successfully convinces the public and elected officials that renewables are actually cheaper might lead governments to reduce incentives at a time when we desperately need to increase them.

I come up against this problem every day in my work finding clean energy solutions for the middle market — small and mid-sized commercial and industrial businesses.

In this sector, a business owner must take a very long view on their future utility costs, physical premises’ suitability and occupation in order to see a positive return on either their own solar investment or the expectation of continued savings through entering into a PPA with a third party solar owner. These are not Amazon or Apple or Google, they are an entrepreneur’s first business, family businesses or small manufacturers. Most of these businesses are not able to comfortably or confidently make decisions that require time horizons longer than five years — and for good reason.

Let’s break down these struggles. The typical entrepreneur needs flexibility and for their business to be easily salable. Betting that the PPA or solar investment would be viewed as an asset is a risk they struggle with. The multigenerational business operator is likely still saddled with the outcome of decisions made by the generations that preceded them or is concerned with the financial impact of their decision to go solar on their children and grandchildren when they eventually step into running the business. Business owners can’t be 100% sure that the decision to go solar will be viewed by potential buyers, customers and children and grandchildren as an asset (or liability) purely for its economics or if the non-monetary benefits of that decision will provide them with a positive return.

Too often, these businesses just can’t make it work. That means we’re leaving a huge economic driver on the sidelines for the clean energy transition. In the United States, small and medium-sized businesses (SMBs) are important drivers of economic growth, job creation and new innovation.

Business owners have no way of valuing their need to free themselves from the stranglehold of global petroleum markets, but as US citizens, the value is easy to see. An investment in access to renewable energy generation makes all the sense in the world.

Solar installations still require the federal subsidy of the Investment Tax Credit (ITC) and state-level subsidies such as solar renewable energy credits or feed-in tariffs to ensure they’re sound investments for project developers and business owners. If clean energy advocates proliferate the message that renewables are cheaper sources of energy than non-renewables right now (placing no value on saving the environment or freeing ourselves from petro-state autocrats for instance), then those in government might think it’s time to sunset some, or, worse yet, all of these renewable energy incentives that are in place today.

Most businesses in the United States are small ones; the more than 30 million SMEs comprise 99.9% of all businesses in the country, according to the US Small Business Administration Office of Advocacy. These businesses employ nearly 59 million people, or nearly half of the country’s total employee workforce — they need solutions that allow them to leap over the hurdles of long-term commitment and valuing solar adoption on economics alone and that requires more government supplied incentives, not less. The economics aren’t there yet and the cost comparison isn’t fair yet, but as Americans we need to encourage our state and federal governments to incentivize solar adoption as much as possible. It’s our patriotic duty.