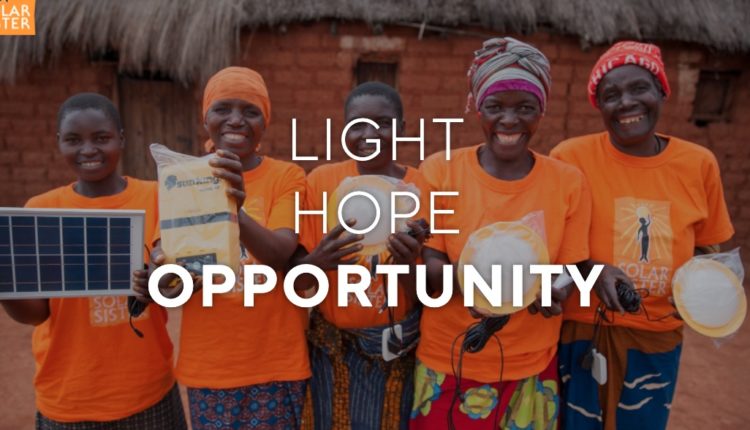 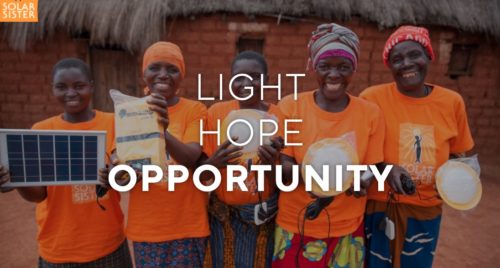 Palmetto has announced a new ‘Get Solar, Give Solar’ program that aims to give underprivileged communities access to solar energy systems. Palmetto believes that clean energy is for everyone. In the US, the focus is on providing the lowest price for residential solar energy. The Get Solar, Give Solar program targets communities without stable, predictable, and consistent access to energy for everyday needs.

Under “Get Solar, Give Solar,” Palmetto has pledged a $5 million multi-year commitment to provide significant support for Solar Sisters key action — training and supporting women to provide clean energy directly to homes in rural African communities. Solar Sister is a female entrepreneurial program focused on the distribution of solar energy in developing countries.

“Palmetto believes that clean energy should be accessible to everyone. We operate under a mission aimed at mitigating climate change; a global initiative that requires international partnerships,” said Chris Kemper, President, Founder and Chief Executive Officer of Palmetto. “Solar Sister’s focus on bringing clean energy to last-mile communities in Africa is deeply aligned with our values ​​- it truly personifies what we at Palmetto are ultimately here to contribute. Together, we can bridge a growing gap between clean energy sources by using global technology to deliver locally-led solutions in the most overlooked and underserved communities.”

Kemper continued: “Earlier in my career, I mainly worked in developing countries with the goal of delivering clean technologies in an effort to bridge an outdated centralized network structure. While Palmetto is currently focused on driving that strategy in the United States, this program reminds us and our customers of our broader global mission.”

In sub-Saharan Africa, more than 600 million people have no access to electricity and more than 700 million are dependent on harmful cooking fuels such as firewood and charcoal. In this environment, it is women who bear the overwhelming burden of energy poverty and who disproportionately bear the ill effects of climate change. With more than 6,000 entrepreneurs, Solar Sister has reached more than two million people with affordable solar energy.

“Climate change and women’s economic inequality are the two most pressing issues of our time,” said Katherine Lucey, founder and CEO of Solar Sister. “Only by working together can we build resilience, create opportunities and offer real hope for a better future for all. This commitment by Palmetto is an expression of this shared responsibility. Together, Solar Sister and Palmetto will lead the way in making lasting change in the lives of Solar Sister entrepreneurs, their families and their communities.”

Over the next three years, Solar Sister will support more than 10,000 women to reach 10 million people with access to clean energy. By providing women with access to tools, training and technology, Solar Sister Entrepreneurs can build their businesses, increase their income and build a last-mile distribution chain that will provide clean energy for years to come.