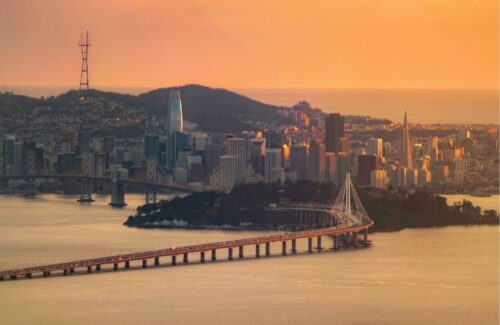 Cities and counties from across California are urging the CPUC and Gov. Gavin Newsom urges to reject the new solar charges proposed by utilities to the California Public Utilities Commission. More than two dozen city councils, 43 mayors and 40 city or county councilors from across the Golden State have signed up to support the protection of the solar industry and oppose the attempt by utility companies to impose a solar tax and to lower the net meter credit for California consumers.

The CPUC closed a public response to its proposal for Net Energy Metering (NEM) on Friday, July 1. Evidence shows that several municipal leaders, mayors, city and government councils and official city resolutions have weighed in on citing rising inflation, local climate impact and solar industry growth in their advocacy of continuing rooftop solar.

Despite the overwhelming popularity of rooftop solar and grid meters in California, the CPUC is considering a proposed decision to introduce a monthly solar penalty while reducing the credit consumers receive for their excess solar energy. .

“The CPUC and Governor Newsom need to listen to what local leaders in our state clearly want on behalf of their constituents: more local solar power and batteries,” said Dave Rosenfeld, executive director of the Solar Rights Alliance. “This statewide solar tax would destroy the momentum that these California communities have so successfully harnessed.”

The comments will be considered by the CPUC before the commissioners vote on the proposal, which could come as early as the end of July.

The more than 100 additional city and county governments and local elected officials supporting rooftop solar include: