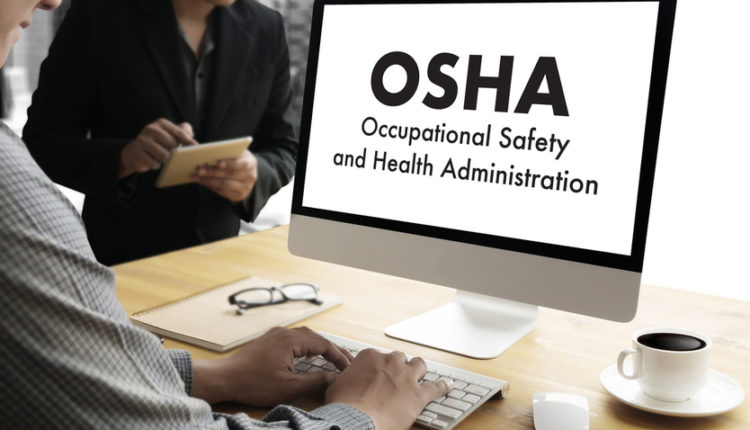 The Occupational Safety and Health Administration named a roofer in the death of a 16-year-old boy who fell while working at a hotel in Nashville, Tennessee, the Department of Labor announced Tuesday.

The teenager, who was employed by a subcontractor hired by Stover and Sons Contractors Inc., had roofed 11 stories above ground when he allegedly tried to jump on a hoist next to the building and fell about 50 meters. , the DOL reported.

Additionally, the DOL Stover’s wage and hour division assessed more than $ 122,000 for alleged violations of child labor provisions of the Fair Labor Standards Act for allowing an employee under the age of 18 to perform roofing activities or use an electrically powered lifting device operate or control. The DOL also claimed that the company allowed the boy to work more than eight hours a day and more than 40 hours a week when he was 15 years old, which also violates child labor laws.