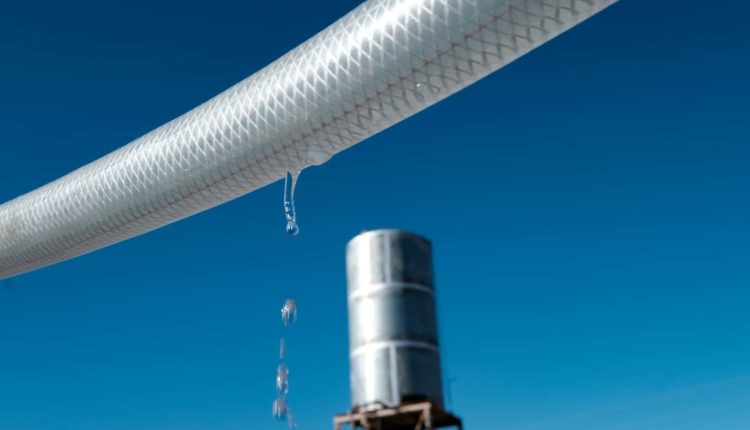 Read viewpoints on the ground and local angles on national issues.

Mitch Daniels: Throwing around ‘Nazi’ and ‘Fascist’ as insults is reckless and historically illiterate

Lizette Alvarez: There’s no telling if the Cuban protesters will prevail, but their courage is undeniable

Micheline Maynard: Floods and wreckage in Detroit expose the fragility of the city’s climate

Anthony DePalma: Just like in 1994, Cubans protest the deadly threat of a regime een

To send an opinion piece.

Sign Up to get opinion pieces in your inbox six days a week — in the morning or afternoon.

Read About Us for candid conversations about race and identity in 21st century America.