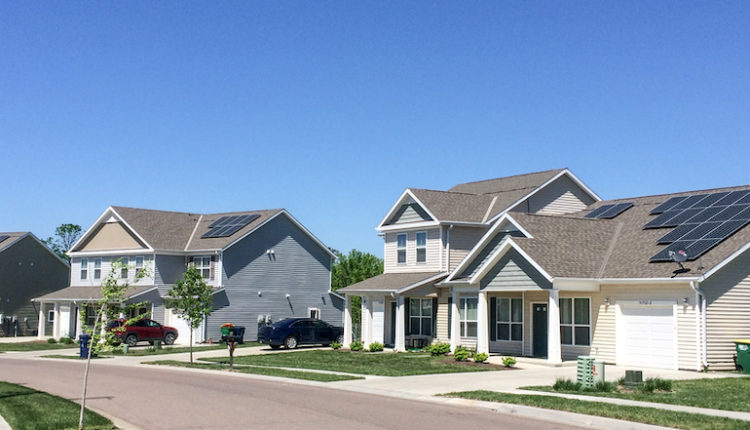 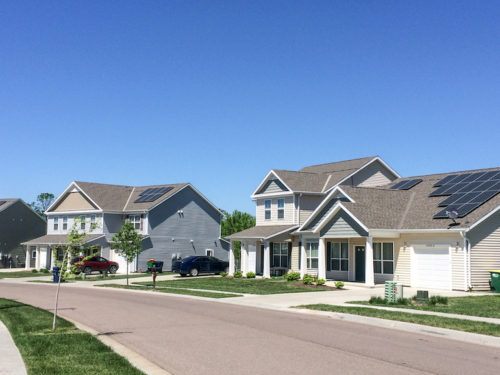 Corvias announced the latest progress in its ongoing commitment to help the Department of Defense achieve its goal of delivering 100% of the energy load needed to support the critical mission of every U.S. military installation by the end of FY2030. Later this month, the military family housing partnership between Corvias and the US military at Fort Riley will begin construction on phase two of its solar program, with Onyx Construction expected to install 385 solar systems in the communities on post. In addition to the previously installed solar equipment, the Ft. Riley’s military housing solar program will soon include a total of 1,646 homes.

“Corvias shares and supports the DoD goal of sustainability, including on-site resilient, renewable energy generation to help our partners achieve their energy security and resilience goals as set forth by the Department of Defense,” said Peter Sims, head of asset management. “Corvias’ solar program also supports our company’s core value of substantially improving the communities in which we operate.”

When completed, the combined solar program of these two phases will be one of the largest solar producers in the state of Kansas. It will offset an estimated 40% of the annual electricity consumption of the pole-mounted family homes and generate 16,000 MWh in the first year of full operation.

Together with the US military and air force, Corvias is strengthening sustainability and resilience with projects that create military communities that are more energy independent and reduce greenhouse gas emissions. Corvias’ portfolio-based solar program for partner military installations will play a major role in meeting the Department of Defense goal of strengthening energy and water resilience and reducing risk to military missions due to utility disruptions affecting installations .