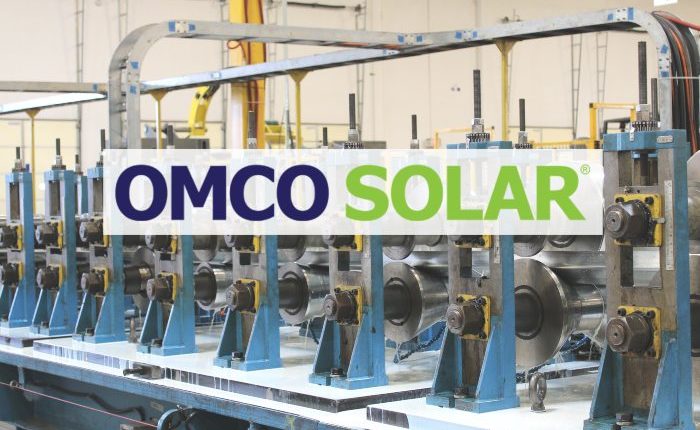 Photovoltaic racking provider OMCO Solar has invested $5 million to expand the manufacturing output of Origin Tracker Torque Tubes at its Indiana and Arizona facilities. The company stated that the investment is a move to “offer an efficient, reliable domestic supply chain” for solar developers, EPCS and construction partners working in the United States. 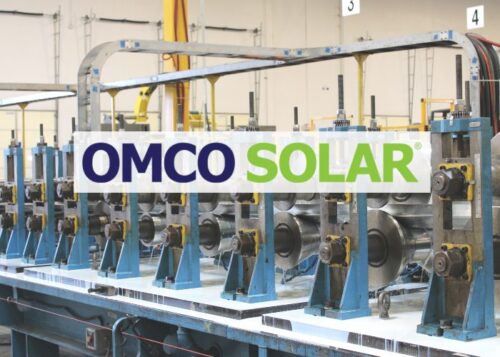 “Torque tubes are the backbone of the solar tracker, and OMCO Solar is proud to be the only tracker manufacturer to make its own in the US,” said Gary Schuster, president and CEO of OMCO Holdings, the parent company of OMCO Solar. “In fact, we’re the only racking and tracker company with all US manufacturing locations, enabling the highest level of flexibility and the quickest lead times as we ship directly from our four US factories.”

Over the last year, OMCO Solar has shipped 1 GW of its factory-direct products including its Field-Fast, OMCO Choice and OMCO Origin mounting structures to over 30 states, resulting in solar projects on farms, schools, factories, municipalities and utilities.

“OMCO Solar has always believed in achieving success in building a strong US manufacturing base and remains committed to offering the very best American-made products,” Schuster said. “We are dedicated to creating domestic jobs and helping to advance the US solar industry.”