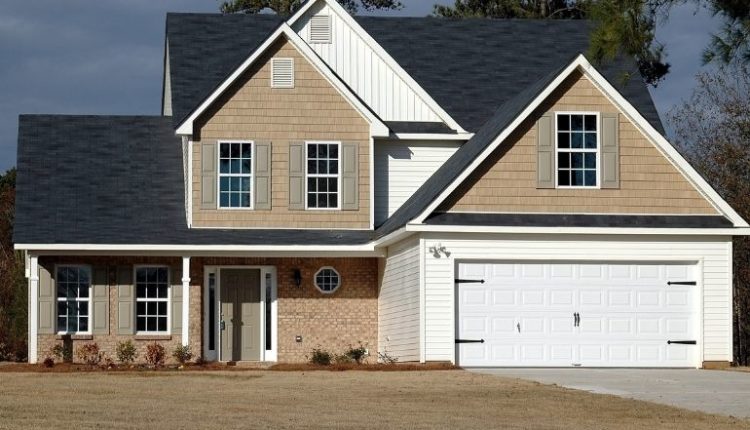 On Jan. 26, the Ohio Senate passed Senate Bill 61 (SB 61), which would make it easier for homeowners who live in homeowner associations and condo associations to install solar on their roofs. Now, the bill moves to the House of Representatives for further consideration.

“If you own your roof, you should have the right to install solar on it,” said Tristan Rader, Ohio Solar United Neighbors program director. “We believe that people should have that basic freedom to decide their energy source. As thousands of homeowners across the state have found, solar is a safe, affordable and reliable way to power homes. We want to make sure everyone has the same access.”

“To date, we have over 200 documented cases of HOA’s denying solar projects for homeowners who want to have access to their own solar,” said Antonio Ranieri, owner and president of Solar is Freedom, a Cincinnati-based solar installer. “These projects would equate to over $5 million in revenue and would justify a minimum of 10 more W2 Ohio employees in our company alone. If Ohio wants to be a leader in renewable energy and green jobs, we need to start by simply allowing all homeowners to have access to choose solar.”