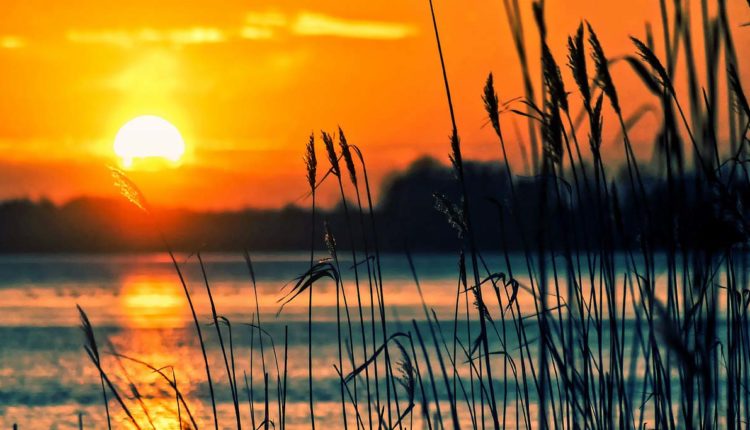 Thomas Edward Devereaux was born on May 7, 1937 in Milwaukee, the son of Howard and Ora (Richter) Deveraux. Tom attended Holy Redeemer School for eight grades and then went on to the (then) Boys’ Trade and Technical High School. He graduated with both a high school and a trade school diploma and was elected student body president, senior class president, and member of the National Honor Society.

On September 28, 1957, he married Joan L. Smerlinski in Okauchee, Wisc. During those years, he worked as a Licensed Journeyman Plumber in the greater Milwaukee area. Tom and Joan moved to Rijnlander in 1962 and bought a house on the Moenmeer, while the work continued as installation plumbers. In 1965 their family now consisted of four wonderful children. In 1966 Tom wrote exams and became a licensed master plumber. Later that year, the family moved to Madison, where he took a job as a state sanitation plan reviewer at the Department of Health. Tom left the state in 1969 and began working as a plumbing systems designer at a consulting firm. A year later, the company transferred him to their Minneapolis office. While there, the family enjoyed life in Coon Rapids. The family returned to the Rhenish area in 1973 and settled in Sugar Camp, where they bought a house on Indian Lake.

Tom worked for Frasier’s Plumbing and Heating until 1976. Then they decided it was time to start their own plumbing business. Together, Tom and Joan Devereaux Inc. Plumbing and Heating in 1976. They ran the business until the fall of 1999. Tom returned that fall to work for the Department of Commerce as a state plumbing plan reviewer assigned to the department’s Hayward regional office, meaning you had to commute regularly. Joan L. Devereaux, Tom’s wife of 50, died on February 2, 2008; he moved to Hayward in June 2008. On June 24, 2016, Tom retired. Although he was going to be hired for part-time work, he eventually ended his career in the spring of 2018.

Tom enjoyed hunting, archery, fishing, singing with Joan and playing guitar in church and campfires with friends. He was a member of the Sugar Camp Lions Club for over 20 years and recently became a member of the Knights of Columbus. He was a good friend and a regular role model to countless people; consistently give them compliments and encouragement. His favorite sayings were ‘God bless’ and ‘Life is good’. Tom died with dignity in a home hospice, surrounded by loved ones.

Tom was preceded in death by his parents, Howard F. and Ora A. Devereaux; his older brother, Lawrence; his wife of 50, Joan L. Devereaux; his sisters, Barbara Tillema and Susan Holweck.

In lieu of flowers, memorials can be addressed to the St. Jude Children’s Research Hospital or the Wounded Warrior Project.