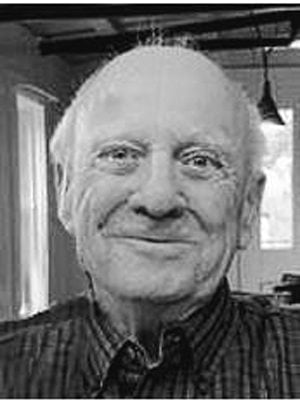 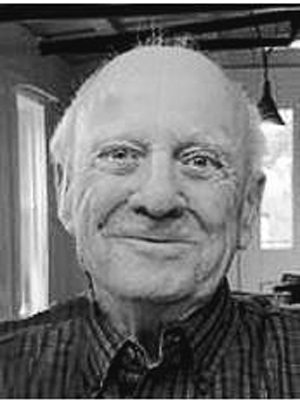 COOPERS MILLS – Edmund Joseph Blier, 82, died on Tuesday, August 10, 2021 at the Country Manor Nursing Home in Coopers Mills, Maine. Born in Rumford, Maine, on November 5, 1938, he was the son of the late Emile and Josephine (Peters) Blier. Edmund spent his formative years growing up in Rumford and Lewiston, Maine. After attending Lewiston Senior High, he enlisted in the United States Army and served in Panmunjom, South Korea. After serving in the United States Army, Edmund moved to Meriden, Connecticut, where he attended HC Wilcox Regional Vocational Technical School in 1964 and began his apprenticeship in plumbing. and pipe fitting with CT Plumbers and Pipefitters Union, Locals 29, 31 and 777, operating in the United States and Canada. It was in Wallingford, Connecticut, where Edmund met his future wife, Joan. The couple married on April 12, 1969 at Most Holy Trinity Church and had three boys – James, Thomas and Kenneth. Edmund retired in 1995 and moved back to his Maine roots, where he found Waldoboro as a beautiful and peaceful mid-coast Maine town. Edmund enjoyed spending time with family and friends, maintaining his home and property, enjoying nature, playing cribbage and solving jigsaw puzzles. Edmund is survived by his three sons, James, Thomas and Kenneth and his wife Carolina; two grandchildren, Gabriella and Kevin; three brothers, Joseph (Ernest) and wife Gloria, Edward (Eddie) and Joshua (Emile); and many aunts, uncles, nieces, nephews and in-laws. Edmund was predeceased by his wife, Joan; his parents; his brother, Gerard; and his sisters, Delia, Noella and Marie (Delia). A memorial service in honor of Edmund’s life will be celebrated on Monday, August 23, 2021 at 11am at the Pinette Dillingham & Lynch Funeral Home and will be streamed live. Church services and a military service will follow at St. Peter’s Cemetery. A memorial service will be held prior to the service on Monday, August 23, 2021, from 9-11 a.m., at the Pinette Dillingham & Lynch Funeral Home 305 Alfred A. Plourde Parkway in Lewiston, Maine 784-4023. Online condolences and sharing memories can be expressed at http://www.lynchbrothers.com Those who wish may make a donation in memory of Edmund to the American Cancer Society 30 Speen StreetFramingham, MA 01701﻿