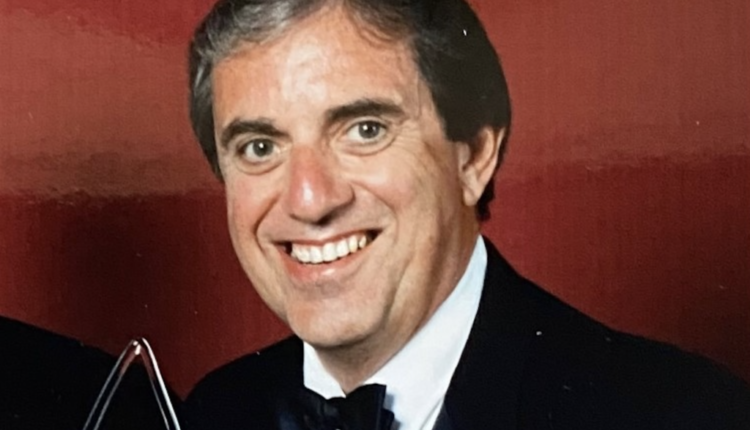 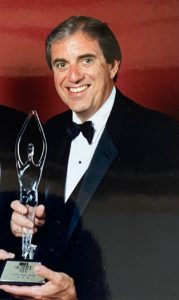 Rado was born in 1932 to Herman and Besse Rado in Alliance, Ohio. He met his wife Nora while the two were attending Ohio State University, where he was a member of the Sigma Alpha Mu fraternity and an ROTC Cadet. After serving as a captain in the US Army, Rado began his storied career in the flooring industry. He moved with his family to Chicago in 1975 to begin his role as president and CEO of All Tile, a title he held until 1998 and was chairman until 2002.

During his tenure at All Tile, Rado was elected and served as president of the National Association of Floor Covering Distributors (NAFCD), a position he revered. A generous man, he was the center of his family and led them around the world for their precious annual vacations. Don was an avid golfer and spent much of his free time with his best friends at his country clubs, Bryn Mawr and Tamarisk. His famous wit, charm and flair are cherished by his family and friends, who will together immortalize his legacy.

In lieu of flowers, donations can be directed to JDRF (jdrf.org) or Kesjet (Keshet.org) with reference to Don. Services are private; a celebration of life will be held at Bryn Mawr Country Club, on Thursday, July 15, from 4-8pm.