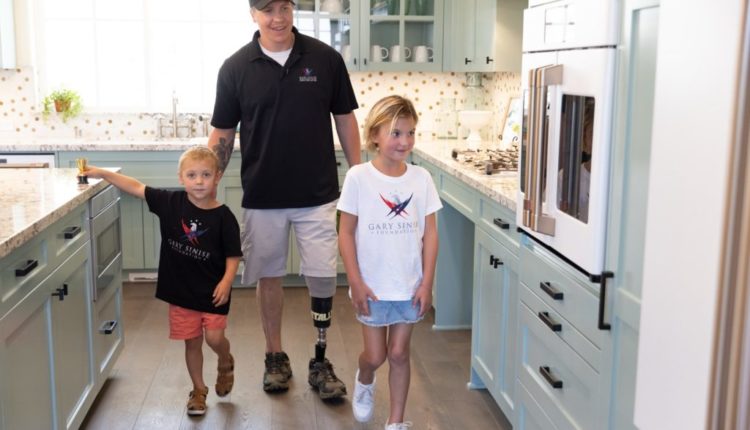 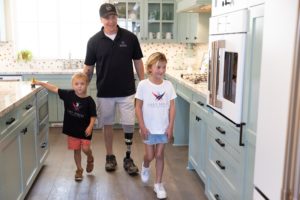 Petty Officer Jacobs enlisted in the Navy in 2004 and was deployed to Iraq after completing Corpsman training. In 2006, six months after his seven-month deployment, he was seriously injured in an IED explosion that took two lives, left two soldiers as amputees and resulted in other serious injuries.

“After his injuries, Petty Officer Jacobs became the Navy’s first amputee Corpsman,” said Michael Martin, NWFA president and CEO. “This put him in the position of being the first amputee of all naval personnel to return to a deployable infantry unit, a testament to his determination to serve. We are honored to partner with WD Flooring to deliver beautiful wood floors for his new home.”

In addition to the 59 homes already completed, NWFA said it is working with its members to purchase wood floors for 13 additional RISE homes in various stages of planning and construction. Currently, 143 NWFA member companies have donated product, logistics and installation services at locations across the United States, worth a total of more than $5.7 million, the company said.

Why Milgard? Because We Want Only The Best For Our Customers