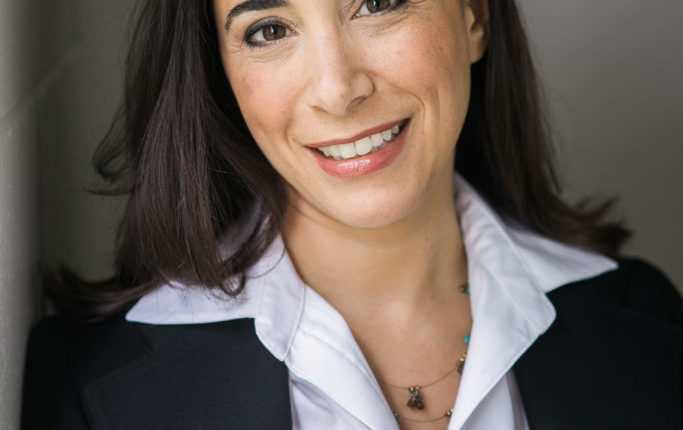 As a recipient of the Migliore Award, Cohen is making history as the first woman and second-generation first recipient of the award, according to NSI. Cohen entered the stone industry in the 1970s and joined her father Malcolm in the family business, then known as Domestic Marble and Stone. Inspired by her father, she said he gave her the opportunity to lead at a time when it was unpopular for a woman to take ownership of a business and work in an industry she loves.

During her board tenure, Cohen not only contributed to strategic guidance, but also led the development of the “Color Plate” books and stone reference guides, the company said. She also made substantial contributions to the version IV update of the iconic Dimension Stone Design Manual, NSI added. In 1998, Cohen became president of the Marble Institute of America (MIA). During her term, she worked to improve the image of the association by striving for inclusive membership with the broadest network of global board representation to enhance the industry’s opportunities.

Cohen has been a role model for women in a male-dominated industry at a time when, according to the company, there were few women in authority or management positions. She supported people from all walks of life, no matter where they came from, NSI added.

“Stone has as much style as the clothes we wear — as the houses we build — as the architects can dream in their beautiful designs,” Cohen said. Her love of natural stone, leadership philosophy and contributions to the association now known as the Natural Stone Institute have resulted in significant advances for the entire industry and her receipt of the Migliore Award, NSI said.

As the recipient of the 2020 Person of the Year Award, Jensen serves on the board of directors for the Natural Stone Institute and joined the executive leadership team as secretary in 2021. However, her contributions also include those outside her service on the board of directors, the company said. She was instrumental in donating stone to multiple Gary Sinise Foundation RISE program houses for seriously injured veterans, NSI said. She also inspired the association to create a Natural Stone Lookbook to streamline how RISE recipients select natural stone for their homes. Jensen then personally contacted several quarries to request their involvement and contributions to the program, the company said.

During the early stages of the COVID-19 pandemic, Jensen participated in weekly roundtables with industry peers that provided insight for the association’s board of directors and chief executive officer, the company said. She served as a mentor in the Women in Stone Mentorship Program and assisted in key meetings with US Senators on legislative issues important to the industry.

“She came up to help the association overcome obstacles, presenting new ideas and constantly focusing on the big picture while inspiring others to do the same,” said Jim Hieb, CEO.

Jensen’s list of industry engagements in 2020 includes participating in several educational webinars and providing support for the association’s presence at KBIS. She has also provided helpful insights and donations to the Natural Stone Foundation, the charitable arm of the Natural Stone Institute.

In a letter supporting Pfannenbecker for the Women in Stone Pioneer Award, Coldspring’s Kathy Spanier described her as an accomplished leader and role model for women in the business world, representing the spirit of the award in every aspect.

Starting in the family business as a sales rep at the counter, Pfannenbecker was challenged by the prejudices encountered by a woman selling to contractors and homeowners, according to NSI. Her knowledge of product and production, along with her strong character, has always held up. Pfannenbecker went on to work in nearly every department at Connecticut Stone, enabling organizational changes, NSI added. Today, she is vice president of operations at the 70-year-old company.

Throughout her 21 years in the industry, Pfannenbecker has remained as committed to her family as she is to her profession, NSI said. She participated in many roundtables and shared her insights and perspectives that have helped others, including an advocate for advancing women within the industry.

Pfannenbecker has also been instrumental in organizing and developing the Natural Stone Institute’s Women in Stone initiative, and is the first chairman of the steering committee, according to the company. She has taken the lead in setting up some of their most successful projects, including a Dress for Success charity donation, the Empowerment Scholarship, and several live educational events and workshops.

She also developed the Project Model program at Coverings as an innovative way to educate participants, while also increasing awareness of NSI member companies, according to the company. Using the exhibition hall before show hours allowed uninterrupted access to member experts demonstrating aspects of finishing and installing stone on a residential project. Pfannenbecker continues a passionate and dedicated commitment to advancing women in the stone industry, the company said.