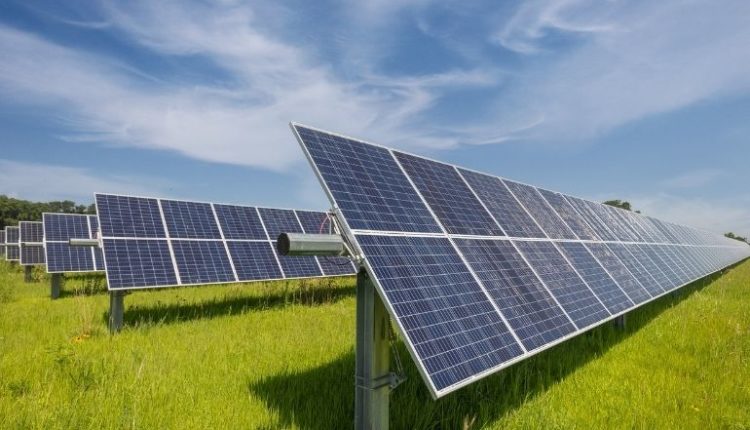 President Biden has signed the infrastructure bill, but negotiations on Build Back Better continue. The budget and policy negotiations have seen many ups and downs. Clearly, the potential for significant clean energy support has been exciting — at times heartbreaking — to watch. During the negotiations, there has been a push-pull between increased investment in infrastructure and clean energy and the desire to increase revenues. Unfortunately, an essential tool that solar developers and solar landowners have used has been compromised throughout this process.

In a 1031 exchange, the landowner has a limited period of time to exchange property for another comparable in value. The advantage of this type of exchange lies in the tax advantages – landowners can avoid tax penalties by simply deferring the profit from the sale.

For years, this has allowed solar landowners to use tax breaks by selling solar leases or land to fund the purchase of other types of “similar” land — a nimble exchange with minimal tax penalties. But that instrument could disappear, or at least be radically revised.

For solar land owners, especially farmers, the 1031 is a strong motivator that allows them to sell their solar heritage or land and invest in another piece of real estate, avoiding potentially high capital gains taxes. In addition, many of these generation farmers see the 1031 exchange as an instrument to purchase additional farmland for themselves and the next generation.

Earlier this year, SolaREIT struck a deal with a young Minnesota farmer who had a 2MW farm on the less agriculturally productive land on his property. He appreciated the rent payments, but wanted to expand his farm and needed capital to buy the land. SolaREIT bought his entire leasehold plus renewals, and the farmer used this capital to buy additional land that was more agriculturally productive. In addition, because he used a 1031 and there was no tax on the transaction, he was able to invest more of his capital domestically.

Solar developers have used the 1031 slightly differently. The developers who make it a point to buy the land that houses their solar farms have benefited from the sale of the leases and using the proceeds to buy new land for future solar farms.

For example, SolaREIT partnered with a prominent utility developer in the Southeast to enable them to rapidly expand their pipeline. This particular developer prefers to own the land among the solar projects they develop and sell. While not interested in selling the land, they decided to sell ten years of the project’s 35-year lease. As a result, the developer was able to use a 1031 with the proceeds to buy more land, tax-free, to build new solar projects.

But the future of 1031 exchanges is questionable.

Early drafts of the Biden Administration Plan significantly limited the scope of 1031 tax breaks, limiting the amount of tax that solar land owners could defer.

In short, an essential resource for solar developers and solar landowners could be at risk. The good news is that similar exchanges are not in the final draft of the Infrastructure Act, nor in the Build Back Better Act. While this doesn’t guarantee it won’t come up again in the negotiations, it’s hopeful that the 1031s will live on. But anyone who has paid attention to budget and policy negotiations in Washington will recognize that things can change quickly — and Congress is eager to find new sources of tax revenue.

For landowners and developers who have used 1031-based strategies to sell solar leases or land, the threat of tax changes is motivating them to trade now before the door closes on them. 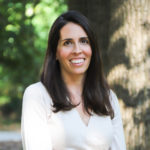 Laura has developed more than 1 GW of utility-scale solar projects and has secured approximately $1 billion in financing for small to medium-sized projects for more than 15 years in the industry. Prior to joining SolaREIT, she founded Oriole Solar, a consultant for solar asset owners focused on origination, development, and M&A in the Southeastern US, and a partner in KL Solar Development. From 2017-2019 she was managing director for development at Eagle Solar Group, a joint venture between DEPCOM Power Inc. and DE Shaw Renewable Investments. She began her renewable energy career at SunEdison in the project finance group, where she rose to general manager for project financing and later to general manager for development of SunEdison’s distributed generation portfolio.