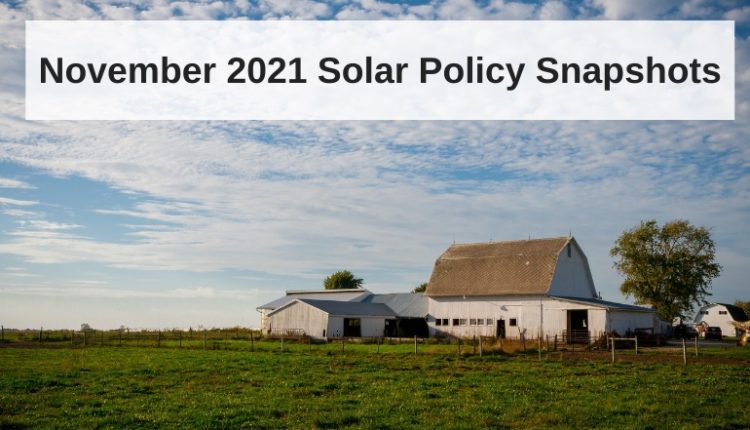 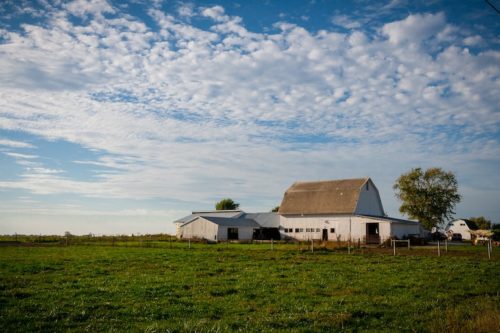 Ohio Republicans have sponsored a bill that would allow solar power in the state, with special carveouts for brownfields.

California lawmakers are asking the Utilities Commission to establish a program that will compensate community solar subscribers based on the value of a project’s generation at the time it is delivered to the utility grid. Other community solar programs reimburse subscribers at a flat rate.

The California Solar & Storage Association has set a goal of collecting 100,000 public comments by the end of November, requesting the California Public Utilities Commission and Gov. Gavin Newsom to maintain grid measurement in the state. The group is gathering support ahead of the NEM 3 process, which begins in December.

The California Attorney General agreed to voluntarily suspend enforcement of the Contractor State License Board’s decision requiring contractors to have C-10 electrical licenses to install solar and storage projects. Contractors with C-46 licenses are allowed to continue building these systems.

The Governor of North Carolina and the Senate President pro tempore agreed on a new bill that would establish one of the Southeast’s first carbon standards and establish a new split ownership program for solar and storage projects. The North Carolina Sustainable Energy Association was involved in the legislative process.

DOE aims to require 700% more solar energy for the community over the next four years
Washington, DC

The US Department of Energy has announced a new target to power 5 million homes with solar energy by 2025. Achieving the new target will require an increase in community solar power by more than 700% over the next four years.

Ohio House Republicans have introduced a bill that would allow up to 2 GW of community solar development in the state. The bill uniquely provides more capacity for projects in “distressed sites” such as brownfields, land eligible for new federal tax credits, and closed solid waste facilities.

The New Jersey Board of Public Utilities has announced it will convert the state’s Community Solar Energy Pilot program into a permanent one by February 2022. The Board will start to receive input from stakeholders on the program design before the end of 2021.

The Federal Energy Regulatory Commission has announced it will begin a regulatory process to evaluate transmission and interconnection as the country’s energy composition evolves. SEIA and other organizations are pushing for large-scale upgrades to enable more renewable energy.

The Arizona Corporation Commission decided to scrap a decade-old grid access fee for residential solar customers after SEIA gave testimony about what it deemed unfair compensation. The fee came to about $100 per year per solar customer under the guise of costing more to provide them with electricity service.