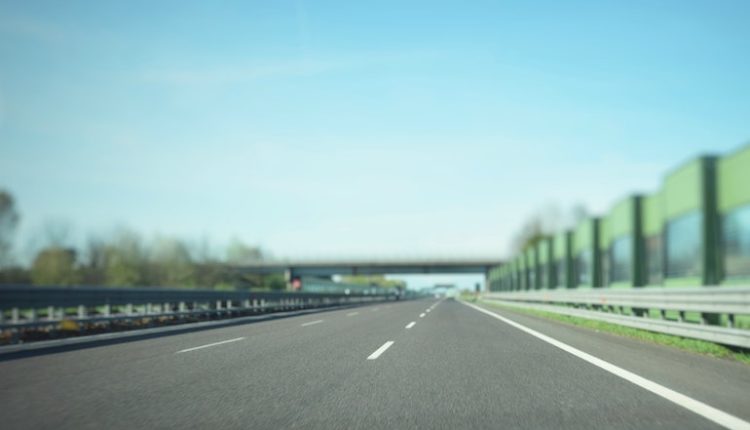 Research published by the Webber Energy Group (WEG) at the University of Texas at Austin, and by The Ray, a nonprofit organization that studies technologies that could transform the transportation industry for a Vision Zero future, documented the efficiency and economic, social and environmental benefits of installing solar panels on interstate right-of-way (ROW) land. The findings revealed that solar panels at these outputs could generate up to 36 terawatt hours per year — enough to power 12 million electric passenger vehicles — with the energy generated by roadside solar panels worth an estimated $4 billion per year.

However, simply installing solar panels at interchanges, exits, rest areas and visitor centers — which are maintained by state governments — can be challenging due to safety, environmental and future land use considerations.

To address this, The Ray partnered with Esri, the global leader in location intelligence, to configure a ROW solar mapping tool that allows users to quickly and accurately analyze how suitable and economically valuable ROW locations are. can be used to install solar panels.

“Since our inception, The Ray has been inspired by the opportunities we saw in the underutilized roadside land,” said Laura Rogers, The Ray’s deputy director. “Now, with the support of this advanced solar mapping tool, The Ray can partner with transportation agencies across the country to help them conceive and plan solar projects using their ROW land. in a way that just wasn’t available before.”

Rogers continued, “What used to take weeks or months to evaluate roadside suitability for solar development, this tool that Esri provided achieves in a fraction of the time with much more precision.”

With a site built 18 miles from the section of Interstate 85 in western Georgia, The Ray also serves as a testing ground for new technologies such as solar energy, electric vehicle (EV) charging stations and smart landscaping that can serve as a model for sustainable development. infrastructure management.

“The partnership between Esri and The Ray is essentially helping the country rethink the ROW and evolve it into a stewardship model for the tens of thousands of acres along the highways,” said Allie Kelly, executive director of The Ray. “It goes beyond transportation and examines the highest and best uses for state DOTs. For some, the priority may be rural broadband or buried power transmission lines.”

The organization now works in 15 states with more than two dozen transportation agencies to replicate their success as a clean highway test bench.

In addition to calculating the economic potential of the entire land area within the ROW, Esri’s solar instrument also enables state DOTs and other transportation agencies to do the following:

News item from The Ray

Resilient: Where glue down fits in a float-heavy market