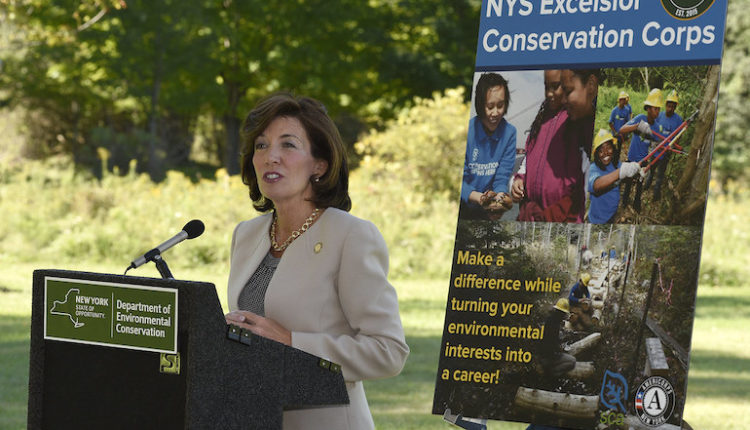 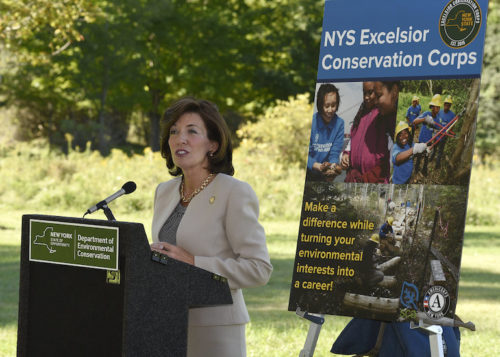 On the first day of Climate Week 2021, Governor Kathy Hochul today announced a call for the expansion of the highly successful NY-Sun program to reach a comprehensive target of at least 10 GW of distributed solar energy by 2030. installed. help bolster the state’s economic recovery after COVID-19 with the creation of an additional 6,000 solar-powered jobs in addition to the 12,000 that now exist in the state, some of which will remain on ongoing operations and maintenance tasks over the project’s lifespan of more than 25 years . The program expansion will also deliver at least 35% of the investment benefits to underserved communities and low- to middle-income New Yorkers. Increasing solar capacity statewide will rapidly accelerate progress to exceed New York’s leading Climate Leadership and Community Protection Act target of getting 70% of the state’s electricity from renewable sources by 2030 towards an emission-free network.

“New York State needs to be more aggressive in raising the bar in recognition of the realities of climate change and closing time to halt the worst impacts nationally and globally,” Governor Hochul said. “With this expansion, we demonstrate New York State’s commitment to increasing the amount of renewable energy flowing into the grid and creating more jobs in the solar industry to support our growing clean energy economy. . Climate change is a public health problem – we have to fight with everything we have to ensure that future generations can thrive on a healthy, efficient planet.”

Today, Governor Hochul called on the New York State Energy Research and Development Authority and the New York State Department of Public Service to develop a distributed solar energy roadmap that will be released this fall to chart a path. target a comprehensive NY-Sun target of at least 10 GW by 2030 in a resilient, cost-effective and responsible manner. The projects resulting from the expanded goal are expected to power nearly 1.7 million households and progress extensively – including serving people in underserved communities.

The roadmap will ensure that these projects are developed and placed in a manner that fully considers land use and is developed in close collaboration with local stakeholders and farming communities. Once the Roadmap is filed with the Public Service Commission, it will be issued for public comment and subsequent decision-making in early 2022.

“Governor Hochul’s directive to expand the NY-Sun target sends a clear signal of New York State’s determination to continue growing its thriving solar industry, in recognition of the critical role solar energy plays. plays in meeting the state’s climate and clean energy goals. We anticipate that 2021 will be New York’s biggest year ever for distributed solar installations and are poised to develop and implement the roadmap that will chart our course for years to come to ensure a comprehensive, resilient and thoughtful approach, including all New Yorkers,” said Doreen. M. Harris, president and CEO and co-chair of NYSERDA’s Climate Action Council.

Currently, installed distributed solar projects, combined with the projects under development, bring the state to 95% of the current Climate Act target to install 6 GW of solar energy by 2025. In 2020, New York ranked first in the nation in the Community Solar Installations and second for total installations. There are currently more than 114,000 NY-Sun-supported projects and nearly 6,000 in the NY-Sun pipeline, complemented by 73 state-supported solar projects under development jointly by the State of New York. more than 2.2 million homes once completed.

During her speech on Climate Week 2021, Governor Hochul also announced: two new transmission line proposals that would bring renewable energy from Upstate New York and Canada to the rest of the state.

Builder confidence inches up in September