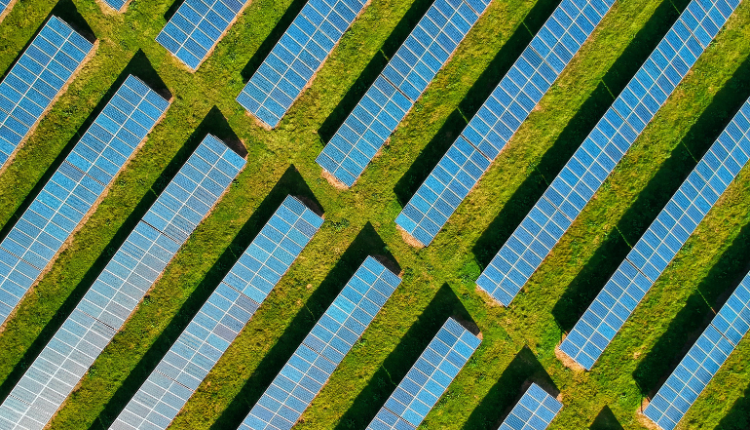 gov. Kathy Hochul announced New York has become the top community solar market in the United States with more than 1 GW of community solar installed and operational — enough to serve 209,000 homes across the state. New York also has the largest pipeline in the nation with enough community solar under construction to serve an additional 401,000 homes, ensuring continued access to clean affordable solar for all New Yorkers for years to come. Today’s announcement accelerates progress towards meeting the Climate Leadership and Community Protection Act (Climate Act) goal to generate 70% of the state’s electricity from renewable sources by 2030 and the governor’s goal to achieve 10 GW of solar by 2030.

“Reaching this nation-leading milestone — with more than 1 GW of community solar installed — is a testament to New York’s aggressive pursuit of clean-energy alternatives that will supercharge our economy and bring us one step closer to a carbon-neutral future,” Governor Hochul said. “New York is once again making clean energy history, and with many families facing the burden of rising energy costs, my administration remains committed to expanding access to solar energy, which will deliver savings and stabilize electricity bills while meeting our aggressive climate goals.”

Community solar made up 70% of total solar installations across the state in 2021. New York’s success in deploying community solar is confirmed by SEIA and Wood Mackenzie’s “Solar Market Insight 2021 Year-in-Review” report, not only ranking New York as the all-time national leader ahead of second-place Minnesota, but also highlighting the Empire State as No. 1 in 2021 for installations — more than double second-place state Massachusetts.

“New York is again setting an example for states across the country on how investing in community solar can bring clean energy into the homes of thousands of families while also moving the state closer to reaching our climate goals. With a massive pipeline still to build, we are charting a path for all New Yorkers to be able to sign up for renewable projects like these to lower their electricity costs and be part of our climate change solution,” said Doreen M. Harris, president and CEO of NYSERDA.