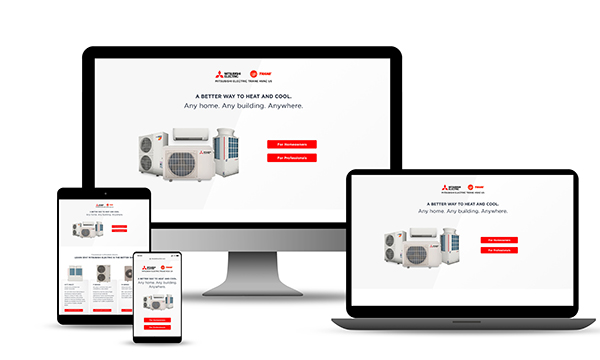 Nangle joined Lincoln Electric in 1979. During his 42 years there, he held several leadership roles in sales management before being named president of the Harris Calorific subsidiary in 1999, followed by president of the company’s subsidiary, WCTA LLC in 2003, and president of JW Harris Co. in 2005.

As executive vice president, president of The Harris Products Group, Nangle achieved 15 years of record sales and profitability growth in the segment through 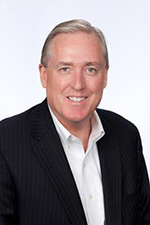 David J. NangleLincoln Electrictransformational commercial and operational initiatives. Sources added that his commitment to operational excellence and sustainability has positioned HPG as an operations leader at Lincoln Electric, as evidenced by the many “Chairman Environmental, Health & Safety Awards” earned under Nangle’s leadership. In addition, HPG was awarded Industry Week “Best Plant Winner” for its Mason, Ohio plant.

“The board of directors and our executive team congratulate Dave on his exceptional career and thank him for his significant contributions to Lincoln Electric,” said Christopher L. Mapes, chairman, president and chief executive officer. “Daves’ passion extended beyond the company to our customers and his remarkable industry leadership, helping to drive innovation and expand strategic alliances, which we will continue to develop as part of our 2025 Higher Standard Strategy,” continued Mapes. “We all wish him a happy retirement and appreciate his support in ensuring a smooth transition.”

“It has been an honor and privilege to represent Lincoln Electric for over 40 years in such an amazing industry and lead such an exceptional team at Harris,” said Nangle. “I am extremely proud of what we have achieved together and the strategic goals we aim to achieve,” said Nangle. “While I will certainly miss my family of colleagues, customers and industry partners, I believe this is the right time for a leadership change and Greg will lead the team successfully and drive continued success.” 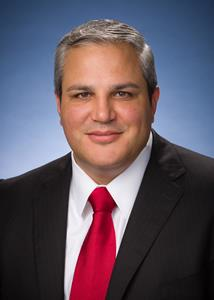 Gregory DoriaLincoln Electric the company has held several leadership roles in sales and marketing, including Director of Global Industry Segments, Director of Global Sales & Application Engineering for Indalco and West Regional Sales Manager (USA). Since 2019, he has been vice president of marketing overseeing Lincoln Electric’s global industry segment strategy and marketing program, as well as application engineering. He holds a bachelor’s degree from the University of Western Ontario and an MBA from the University of Phoenix. He has also completed Lincoln Electric’s Management Development and Leadership programs.

Lincoln Electric is a global leader in the design, development and manufacture of arc welding products, automated joining, assembly and cutting systems, plasma and oxy-fuel cutting equipment and has a leading global position in brazing and brazing alloys. Headquartered in Cleveland, Ohio, Lincoln has 55 manufacturing sites in 18 countries and a worldwide network of distributors and sales offices in more than 160 countries. lincolnelectric.com

The Harris Products Group, a Lincoln Electric company headquartered in the US, is a global leader in the design, development and manufacture of cutting, welding, brazing and soldering equipment, consumables and gas distribution systems. Harris Products Group’s products are sold and used in more than 90 countries. harrisproductsgroup.com

Selecting the Right Roofing Contractor Company for Replacing Your Roof