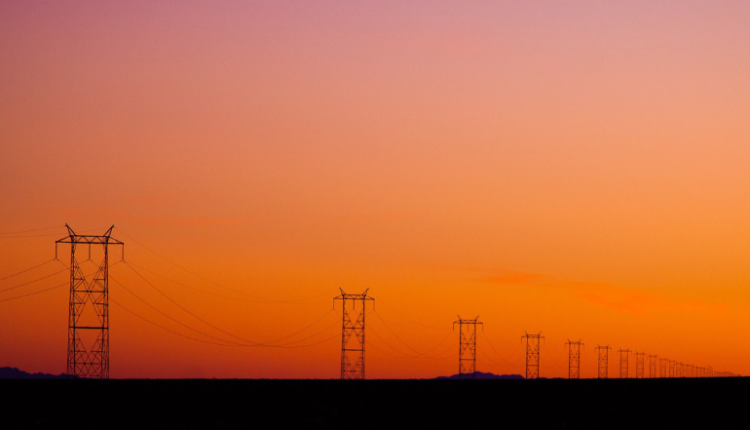 The paper focuses on hosting capacity analysis (HCA), a cutting-edge grid transparency tool that first emerged around 2015. An HCA provides an assessment of the ability of the electric grid to host additional distributed energy resources (DERs) — such as solar and energy storage — at specific locations, without the need for costly upgrades or lengthy interconnection studies. HCAs are rapidly growing in popularity, with multiple states now requiring or actively exploring their development to inform the integration of more DERs on the grid. Just last week, regulators in Colorado adopted new rules requiring HCAs and regulators in California issued an order improving the HCA’s use for transportation electrification.

The paper is designed to help readers understand the variety of issues and decisions that need to be considered as a public-facing HCA is developed in order to ensure it is useful in supporting DER integration. IREC has been actively involved in regulatory proceedings and research projects related to HCA development around the country, including in California, Colorado, New York, Massachusetts, Nevada and Minnesota. These experiences yielded a number of lessons about the factors necessary to produce a useful analysis. The development of the paper was supported by a grant from the Barr Foundation.

“IREC’s extensive work on HCAs to date, as well as conversations with utility regulators and other clean energy stakeholders, made clear that a key decisions guide would benefit other states considering the adoption of this valuable tool,” said IREC regulatory VP Radina Valova. “IREC has translated its experience into key lessons learned about how to produce a useful HCA that achieves its ultimate goal — enabling more DERs on the grid.”

There are multiple ways to develop an HCA and decisions made during the development process can significantly affect the HCA’s quality and ability to serve its intended function. Some early decisions can be difficult, expensive or time-intensive to change after the fact, while others can be built upon and evolve along with the analysis over time. Key Decisions for Hosting Capacity Analyses provides regulators with a basis for making conscious choices on these issues to ensure the HCA is helpful to support the deployment of DERs, including both generation (e.g., solar and storage) and load (e.g., transportation and building electrification).