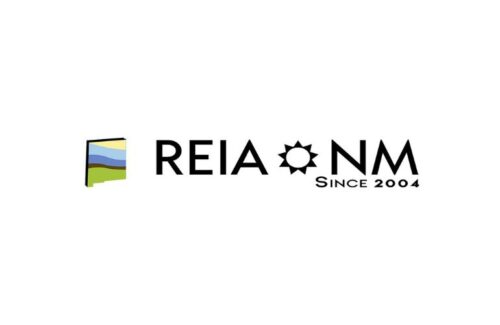 “With rapidly growing solar capabilities, the Southwest is poised to thrive during the clean energy transformation,” said Abigail Ross Hopper, SEIA president and CEO. “This new partnership between SEIA and the Renewable Energy Industries Association of New Mexico will help New Mexico expand its solar industry and compete with other states in the region by providing a resource influx and increasing the power behind solar policy campaigns. “

New Mexico is the 13th fastest growing solar market in the country, with an expected installation of 2.6 GW over the next five years. About 6.14% of the state’s electricity comes from solar — more than double the national average — but New Mexico lags behind some of its sunny neighbors like Nevada and Arizona.

REIA-NM is the SEIA state’s third branch in the Southwest. Founded in 2004, REIA-NM represents 48 renewable energy companies in the state and advocates the technology, finance, public interest and environmental policies that support the industry’s continued growth.

“New Mexico has the second best access to solar energy in the US and is well positioned to be a major producer of solar energy,” said REIA-NM Executive Director Jim DesJardins. “The Renewable Energy Industries Association of New Mexico is excited to become a SEIA affiliate and we look forward to working with SEIA to advance policies for a clean energy economy.”