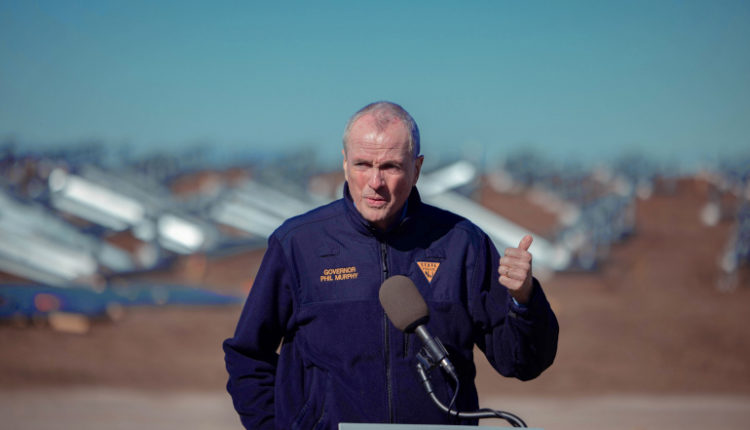 On Nov. 10, Governor Phil Murphy announced a series of climate actions to further secure the future of clean energy in New Jersey and protect residents, the economy and the environment from the worsening effects of climate change. The governor signed Executive Order No. 274 on the site of a solar field developed by CEP Renewables – the Mount Olive Solar Farm in Mount Olive, New Jersey

The order sets an interim greenhouse gas reduction target of 50% below 2006 levels by 2030, solidifying New Jersey’s path to an 80% reduction in greenhouse gas emissions by 2050. Using proceeds from New Jersey’s participation in the Regional Greenhouse Gas Initiative (RGGI), Governor Murphy also announced a $13.7 million investment in electric buses and trucks to reduce emissions and improve air quality in congested communities. improve. In addition, the governor announced a $20 million expansion of the New Jersey Zero Emission Incentive Program (NJZIP) to the greater Jersey Shore area. Together, these initiatives will reduce vehicle emissions from the transportation sector, the largest source of greenhouse gas emissions in New Jersey and a major contributor to global warming and climate change.

“We must confront the devastating effects of global warming and climate change with bold, deliberate action,” said Murphy. “By reducing greenhouse gas emissions and electrifying our transportation industry, we are taking critical steps to solidify the clean energy future in New Jersey, while also improving air quality in our underserved communities.”