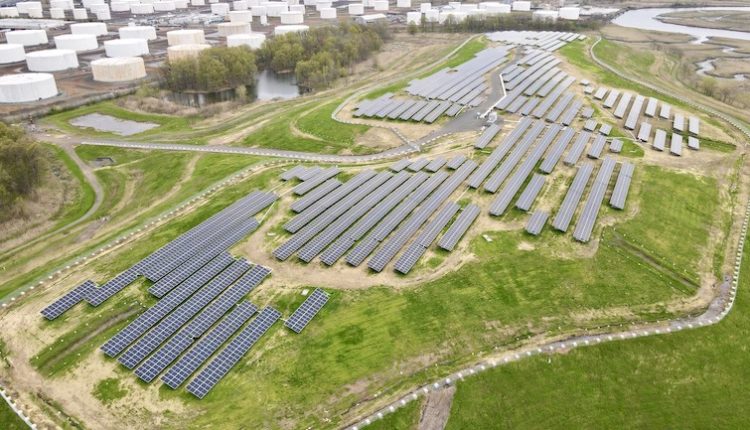 The Council of Public Utilities in New Jersey (NJBPU) approved 105 applications to participate in the second year of the State’s Community Solar Pilot Program. 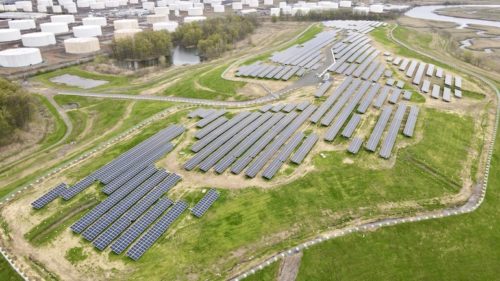 The projects represent nearly 165 MW of solar capacity, enough to power an estimated 33,000 homes. All approved awards are for low and middle income (LMI) communities.

“Our Community Solar Pilot program is a national model for clean energy equity and environmental justice,” Murphy said. “This program will not only make solar energy available to people in historically disadvantaged communities, but will also stimulate economic growth and create career opportunities for a diverse, more inclusive workforce. Community solar is a key pillar in our drive to move New Jersey from harmful emissions to 100 percent clean energy by 2050.”

Community solar projects offer subscribers the opportunity to invest in the benefits of solar without having it on-site.

“I’m proud of what we’ve accomplished in just two years of our Community Solar Pilot program,” said Joseph L. Fiordaliso, NJBPU president. “Community Solar is a critical part of our solar programs to ensure that the clean energy and cost savings of solar are available to everyone. It is especially important that these benefits are available to environmental justice and low-income communities when they have been underexposed for so long. I look forward to making our successful pilot program a permanent one.”

With community solar, LMI households can participate in a more equitable solar energy market through projects that are within their electric utility’s distribution area.

The approved projects will all allocate at least 51% of their capacity to low and middle income participants. They are all located in landfills, brownfields or rooftops. The approved project development applicants include government agencies and private developers.

“We are excited that each of the 105 approved community solar projects in New Jersey will provide low- to middle-income communities with clean, affordable energy,” said Scott Elias, senior human resources manager, mid-Atlantic, for the Association of Solar Energy Industries. “Today’s changes to the community’s solar program, including improvements to the verification rules for low- and middle-income subscribers, are another positive step in improving access to the benefits of clean electricity for lower-income and communities of color. This announcement is a milestone in the Murphy administration’s efforts to build a more equitable and inclusive future for clean energy.”

The NJBPU received 412 applications, accounting for almost 804 MW. During the NJBPU’s review and approval process, applications were first reviewed for administrative completeness and then reviewed by an appraisal committee. Local installer sunny landscape was approved for 46 projects totaling more than 51 MW.

Earlier this month, Fiordaliso announced that the board will take steps to make the Community Solar Pilot Program permanent. Employees organize a stakeholder process to discuss the design of the permanent program.

The employees expect this stakeholder process to start early next year. This process builds on comments received in response to the solar successor program Straw proposal in April and May 2021. There will be no third year of the pilot program, but the NJBPU will transition directly to the permanent program expected to be completed and will run next year.

In the first year, the board received a total of 252 applications, representing more than 650 MW of total capacity, and approved 45 applications, accounting for nearly 78 MW of solar capacity. The community solar program is an important part of Governor Phil Murphy’s clean energy agenda, which aims to achieve 100% clean energy by 2050.

News from the New Jersey Board of Public Utilities