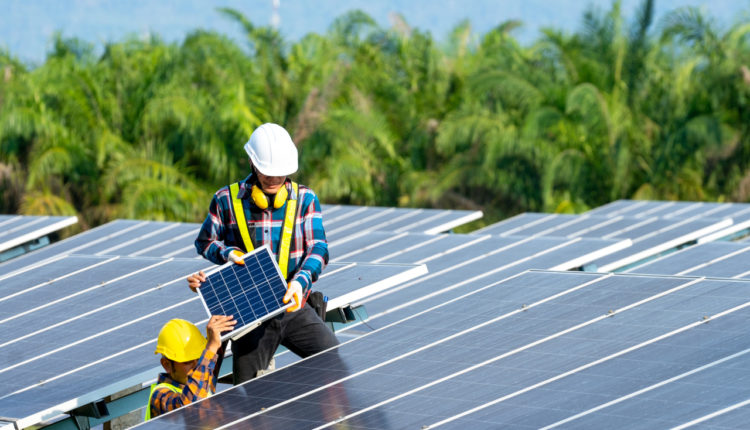 The bill was introduced by deputies Mikie Sherrill (DN.J.) and Bill Pascrell (DN.J.) in the House of Representatives.

If passed by both houses of Congress and signed by President Biden, the legislation would amend the 1986 Internal Revenue Code, which currently allows only those using traditional solar panels or tile to use the credit.

“By extending the Investment Tax Credit (ITC) to include solar roofing technologies, this innovative legislation will help the solar industry grow and better encourage individual Americans to participate in the fight against climate change,” Pascrell said.

Sherrill called the bill a “unique opportunity” to grow the clean energy sector, create jobs and give consumers access to renewable energy sources.

“We’ve already seen the incredible impact that solar ITC has had on our clean energy economy since it was implemented 15 years ago,” said Sherrill. “This legislation will only amplify that growth and spur the expansion of the clean energy sector… across the country.”

According to the Solar Energy Industries Association (SEIA), there are nearly 3 million solar systems installed nationwide with 231,000 Americans in the industry.

Read the full text of the Raise the Roof Act below: