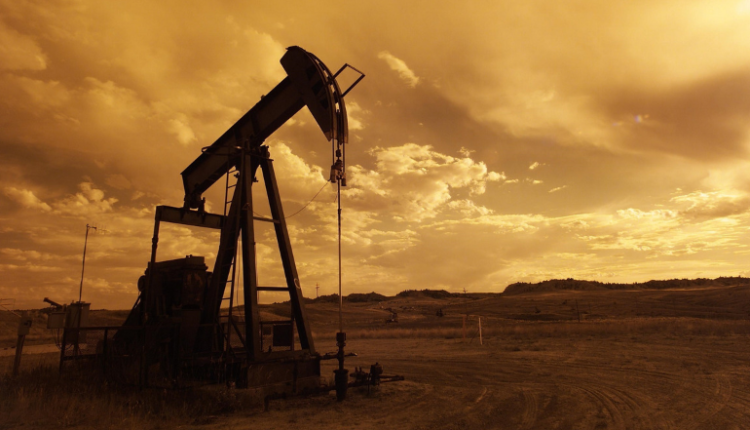 Historically, the potential for lease disputes in the energy industry has arisen in the oil and gas context, primarily between surface owners and mineral owners or developers. But with the growth of renewable energy, a new party has been introduced into the relationship — the solar developer.

Solar developers typically enter into long-term surface lease agreements with landowners. The addition of the solar developer into the mix, as surface lessee, brings new opportunities for disagreements and disputes between surface and mineral interest owners.

The trouble with severed estates

Solar lessees are, by necessity, granted expansive surface rights over development locations. Thus, the conflict potential of a solar project is greatest in situations where the mineral estate is severed, or owned separately, from the surface estate. In these situations, disputes may arise concerning access to the surface, use of water or other resources on the property, or repair or remediation on the land. Most problematic is that solar projects can impair a mineral developer’s ability to explore and drill for oil and gas.

This begs the question, when the mineral and surface estates are separately owned, what degree of accommodation must mineral owners who seek access and use of the surface to develop minerals below provide to solar lessees who are operating facilities above ground?

A recent decision on appeal in Texas forecasts some of the challenges courts will face when asked to resolve solar lease disputes involving established mineral rights. not only that, Lyle v. Midway Solar618 SW3d (Tex. App. El Paso 2020), also illustrates the types of cases that can arise between mineral owners and solar lessees and addresses the applicability of the aforementioned accommodation doctrine.

In Lylea, the owners of an undeveloped mineral estate in El Paso brought suit against the owners of a large-scale solar facility on the premises. The mineral estate had been severed from the surface estate, and the solar developer obtained a lease to the surface rights without consulting the owner of the mineral rights. The solar array covered the majority of the surface, but the solar developer left open a large portion of the surface for exploration and drilling of oil and gas, should the mineral owner decide to seek development in the future.

As a practical matter, the Lylea case confirms that the accommodation doctrine may be invoked by surface owners and solar lessees whose activities take place on top of mineral estates. Still, the court’s opinion does not provide solar developers with any kind of guidance or “safe harbor” to protect against disruption of solar installations by mineral owners who actively seek to explore and develop their mineral interests.

The way forward for solar developers

In light of these risks, it is unlikely that solar developers will enter into solar leases on severed estates unless they can obtain express agreements with mineral owners waiving surface rights or granting ownership or control over their mineral estates.

If unable to obtain agreement from a mineral owner, a solar developer determined to proceed may attempt to minimize potential disruption by leaving designated tracts of land open for the benefit of the mineral owner to explore or develop in the future. as the Lylea case demonstrates, however, the lessee’s unilateral designation of mineral development sites may not be sufficient to prevent litigation, particularly when the site locations are designated based on convenience to the lessee, rather than on the identification of locations most suitable for drilling.

David Dehoney is a partner at Michelman & Robinson, LLP, a national law firm with offices in Los Angeles, Orange County (California), San Francisco, Chicago and New York City. A commercial litigator and IP attorney, David represents clients in the energy space, as well as those in the technology, finance and insurance industries. He can be contacted at ddehoney@mrllp.com or 212-730-7700.