Oberlin, Ohio – The Natural Stone Institute will welcome three individuals to its board of directors in January 2022. These are the following: 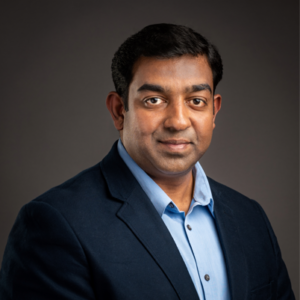 Arcot is the special projects manager at Rugo Stone in Lorton, Va. With over 22 years of experience, Arcot started his career in the Indian stone industry at the age of 17 as an entrepreneur. He is an MBA graduate with a strong background in sales, marketing and business development. Arcot joined Rugo Stone in 2010 and has spearheaded the company’s marketing initiatives to promote natural stone products and strategically diversify its business to target niche markets, according to the Natural Stone Institute. Arcot received the Natural Stone Institute’s Natural Stone Scholarship in 2013 and is currently a mentor in the Women in Stone Mentorship Program. 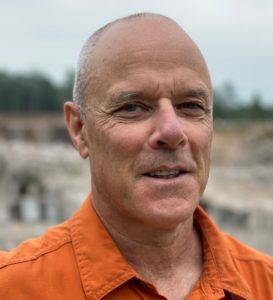 Petit has worked in all capacities at the Stony Creek Quarry since 1990. He has led the team on many projects, including: The Statue of Liberty Museum, The Smithsonian Cooper Hewitt National Design Museum, Columbia University, the Second Division Memorial in President’s Park, DC, and 550 Madison in New York City. An internationally renowned sculptor, he has worked with quarries around the world to complete monumental sculptures, including those for Japan’s Chubu Museum and Cultural Center, Yale University Peabody Museum, Four Seasons One Dalton Boston, and Egypt’s Ministry of Culture. Petit has served on the NSF Joint Committee on Dimensional Stone to develop the ANSI/NSC 373 sustainability assessment for natural stone and currently serves as a volunteer mentor for the Women in Stone Mentorship Program and on the association’s sustainability committee. 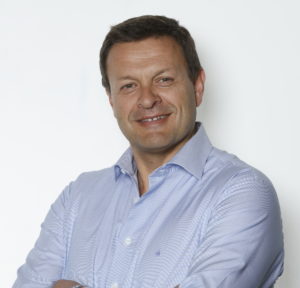 Emanuel is the founder and CEO of Tenax USA LLC. After 14 years in the Italian Navy, Filippo moved to the US in 1998 to develop the market for Tenax SpA. In 2000, he founded Tenax USA LLC and became its general manager. From 2012 to 2016, Emanuel was also in charge of Tenax do Brasil, where he gained a vast amount of experience in the stone industry, both from a manufacturing point of view and from the manufacturing side of the business. Emanuel has supported the association’s safety committee and multiple networking events, and has also provided equipment for the association’s testing lab.

Arcot, Petit and Emanuel will be formally welcomed to the board at the first 2022 meeting at TISE in February.