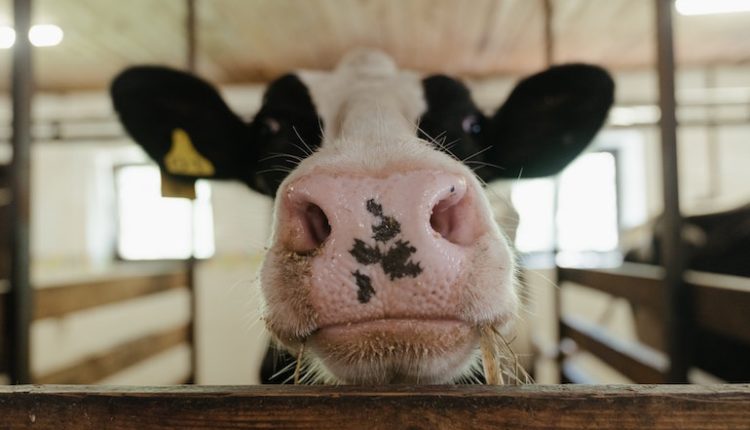 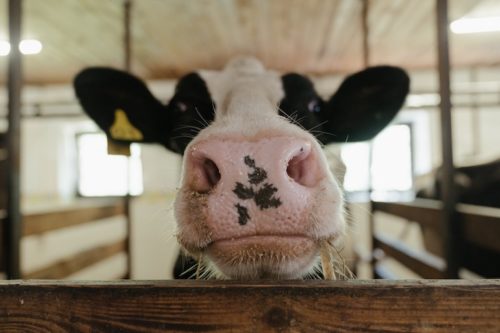 On Sustainability Day, national yogurt maker Stonyfield Organic announced a major milestone in its climate efforts: a new commitment to use 100% renewable electricity at its production facility in Londonderry, New Hampshire, ahead of schedule, by the end of 2022, through the purchase of renewable energy credits (RECs) and construction support of new solar projects in New Hampshire, Minnesota and Wisconsin. Stonyfield Organic was born from an agricultural school that taught sustainable farming practices and today its mission is still health: healthy food, healthy people, a healthy planet, a healthy business.

To achieve its new goal, Stonyfield Organic is supporting the construction of seven new solar projects, allowing the utilities to sell renewable electricity and Stonyfield Organic to purchase the RECs created by three of the solar installations.

“Transitioning our production facility in Londonderry, NH and the family farms we come from to renewable energy sources is an important part of how we achieve our science-backed goal of reducing our emissions by 30% by 2030. the first step towards 100% renewable energy for our production facility in Londonderry, NH, ahead of schedule, allowing us to focus on supporting the farms we source our milk directly from in making this transition, said Britt Lundgren, director of sustainable and organic farming at Stonyfield Organic.

In New Hampshire, Stonyfield Organic has partnered with project owner Aligned Climate Capital and developer GSSG Solar to bring four of these solar projects to life. These solar projects are under construction and are expected to be operational in January 2022.

Two of the sites, located in Loudon and Conway, New Hampshire, are on land owned by private residents, and the lease payments help them keep the land in their families. The other two New Hampshire locations are in Nashua.

“We are proud to partner with Stonyfield, Aligned Climate Capital and local New Hampshire landowners on these important projects. Stonyfield’s thoughtful commitment to sustainability was instrumental in the realization of these projects and further evidence of their contribution to the New Hampshire economy,” said Tomakin Archambault, CEO of GSSG Solar.

In the Midwest, Stonyfield Organic has partnered with developer OneEnergy Renewables to support three projects that will sell electricity to local rural electricity cooperatives. Rushford Village Solar, Stockton Solar and Stromland Solar represent an investment of more than $8 million and will generate cost-effective electricity for the rural communities of Fillmore and Winona Counties in Minnesota and Buffalo County, Wisconsin. The land around the panels is either grazed by sheep or planted as pollinators. The land on which the projects will be hosted will be leased from local farming families and municipalities and will generate reliable income for the landowners’ partners over the life of the project. These projects are currently expected to commence commercial operations in November 2021 and sales of renewable energy credits (RECs) to Stonyfield Organic will commence in December 2021.