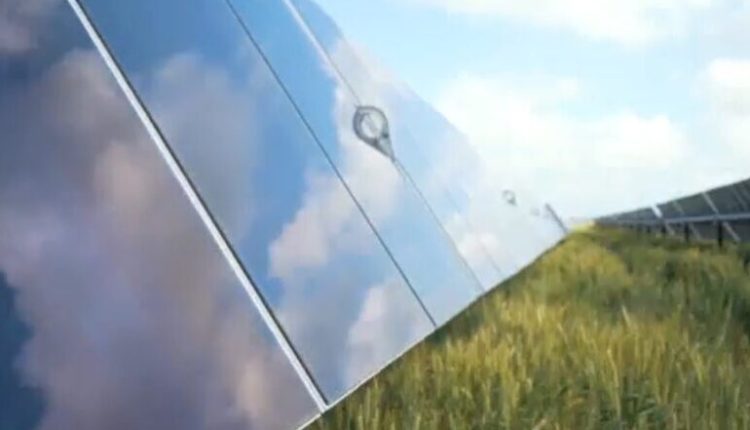 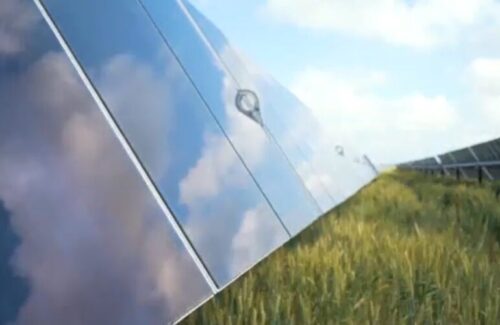 “Cargill is committed to reducing the pressing problem of climate change and its impact on our global food system. One of the ways we do this is by financially participating in renewable energies, such as the Prairie Wolf Solar Project,” said Eric Hoegger, director of global renewable energy for Cargill. “Not only will the Prairie Wolf Solar Project play a vital role in helping to reduce our greenhouse gas emissions while contributing to the sustainable economy, we are also honored to contribute to the positive impact it will have on the municipality of Coles and the surrounding counties. where Cargill operates multiple manufacturing locations.”

At the height of construction, Prairie Wolf employed approximately 300 workers on site. During the operation, in addition to new on-site operations and maintenance tasks, Prairie Wolf will produce millions of dollars in new tax and landowner income for local and state economies.

“With operations starting at the Prairie Wolf Solar site, National Grid Renewables continues to deliver on its promise to provide America with clean, economically beneficial renewable energy,” said David Reamer, U.S. onshore renewables head of development for National Grid Renewables. . “Thank you to our project client and partners, as well as community members, who have supported Prairie Wolf and delivered tremendous benefits to the local economy and farming community.”

“This development will benefit the county in many ways, including donations through grants to organizations and schools across the county,” said Stan Metzger, Coles County board member.