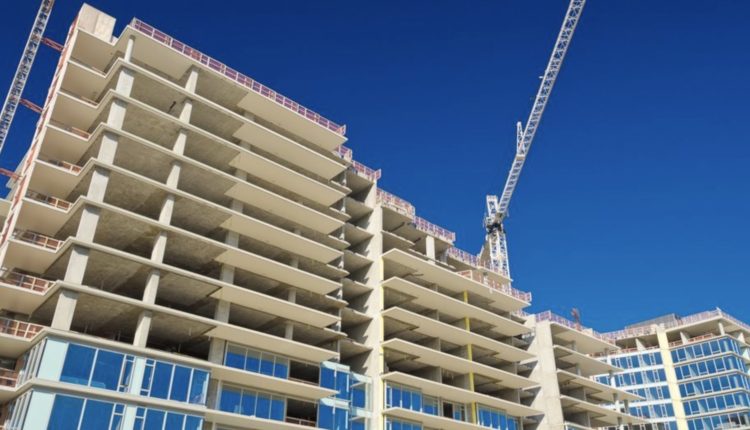 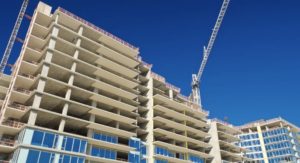 Washington DC – Confidence in the new multi-family home market improved in the third quarter, according to the results of the Multi-family Market Survey (MMS) released today by the National Association of Home Builders (NAHB).

“Strong demand and limited inventory of all types of homes means multi-family occupancy rates across the country remain strong,” said Justin MacDonald, president and CEO of The MacDonald Companies, Kerrville, Texas, and chairman of NAHB’s Multi-family council. “For the same reason, we have seen robust production of new multi-family homes, although developers still face very significant supply-side challenges such as finding enough labour, materials and land to build on.”

The MMS produces two separate indices: the Multi-family Production Index (MPI) rose five points to 53 compared to the previous quarter; the Multi-family Occupancy Index (MOI) also rose five points, to 75 – the highest value since the index’s inception in 2003. The MPI measures builders’ and developers’ sentiment about current conditions in the condo and condo market on a scale from 0 to 100. (Any number above 50 indicates that more respondents report that the condition is improving than the condition is getting worse.)

The MOI measures the perception of the multi-family housing about the occupancy of existing apartments. It is a weighted average of current occupancy indices for Class A, B and C multi-family dwellings and can range from 0 to 100, with a break-even point at 50, where higher numbers indicate increased occupancy. With a moment of inertia of 75, this is the highest value since the beginning of the series.

According to NAHB, the record level MOI matches the multi-family occupancy rates reported by the Census Bureau. “An MPI above 50 is equivalent to starting multi-family housing, which grew by more than 460,000 year-on-year in the first three quarters of 2021,” said Robert Dietz, chief economist at NAHB. “That should make 2021 the strongest year for multi-family production we’ve seen since the tax-policy-driven wave of the 1980s. As the economy continues to reopen, demand for housing in higher-density markets is rising, supporting both multi-family occupancy and production.”

Hanwha to invest in REC Silicon to restart U.S. polysilicon production for solar