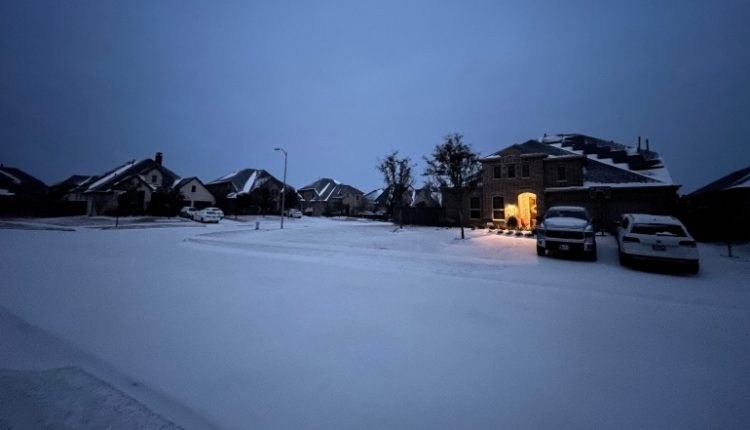 The Texas electric market could see some shifts in the coming months. The state Senate passed two bills in May that should boost winter weather conditions for existing fossil fuel infrastructure. But members of the industry are waiting to see how the new legislation will affect the renewable energy market. 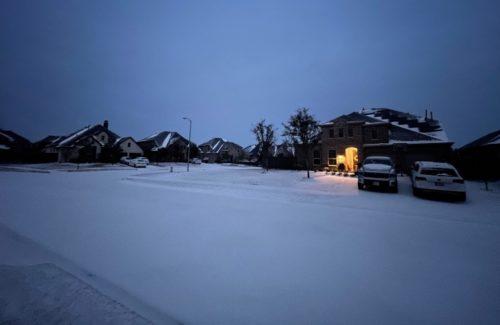 It’s been nine months since Winter Storm Uri swept through the state, knocking out significant portions of Texas’s decentralized electrical grid, cutting off electricity for millions and killing hundreds. After the storm, lawmakers including Texas Governor Greg Abbott falsely criticized renewables, blaming wind and solar as the primary source of the ongoing power outages.

“This shows how the Green New Deal would be a deadly deal for the United States of America,” Abbott said in a February interview on Fox News, while the state was still tackling the blackouts. “Texas is blessed with multiple energy sources, such as natural gas and oil and nuclear power, as well as solar and wind power. But … our wind and our solar were shut down and they made up more than 10% of our electrical grid and that pushed Texas into a state where it had no power statewide.”

While certain wind and solar projects were indeed out of action during the storm, the Electric Reliability Council of Texas (ERCOT) — the organization that regulates Texas’s electrical grid — reported that every power source in the state had failed in some capacity. Natural gas is the state’s primary source of energy, and when wells and pipelines froze, parts of the state experienced outages.

As a coal, natural gas, and oil-rich state, Texas seceded from the federal power grid in 1995, deregulation of the entire state’s power grid except for its northernmost territory, which is outside of ERCOT’s jurisdiction. It maintains several connections to Mexico and the eastern US power grids, but otherwise remains independent.

More than half of the natural gas pumps supplying power to the ERCOT grid were down during the winter storm; and additional congestion from power lines in certain areas kept power from getting where it was needed.

“It’s interesting right now because some people want to re-evaluate this whole 20-year experiment in deregulation,” said Matt Welch, state director of Conservative Texans for Energy Innovation (CTEI). “That’s where we are today with the PUC and ERCOT. It’s time to take a closer look at: did we do it right? Where can we fix it? Where can we improve? Where can we put the ball forward?”

After the Texas blackout, Abbott demanded additional reliability and weatherproofing measures for the state’s electrical grid. Before the Senate went into recess in May, the Senate passed two bills that contain language potentially harmful to solar energy development in the state: Bills 2 and 3.

SB 2 was initially intended to reform ERCOT by changing who could sit on the board of the organization. To qualify for a seat, a power generator had to control more than 5% of the installed power on the ERCOT grid. Although Texas is the country’s second-largest solar state, solar energy accounted for less than 3% of its electrical output in 2020. No individual solar developer was able to meet that 5% qualification, leaving solar power off the bank. 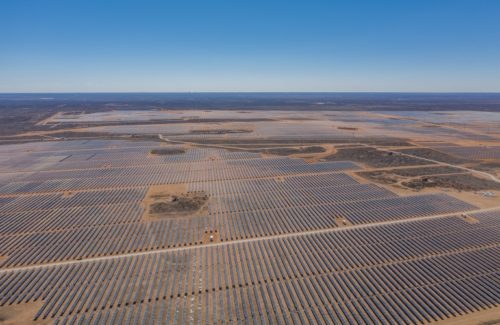 However, the bill was revised before it was passed and the board will now be represented by individual members elected by a committee appointed by the governor.

Industry groups considered SB 3 more stringent on renewables because of the proposed fees for grid ancillary services – the functions responsible for maintaining a consistent power supply by maintaining grid voltage and frequency.

There can be fluctuations in power supply when renewables and other intermittent generators don’t perform on the grid as predicted, and lawmakers wanted to tie the costs incurred as a result strictly to the owners of renewable projects. Utility customers traditionally covered those costs.

Government renewable energy groups have lobbied against the inclusion of that language and have managed to revise it for a broader interpretation, as renewables are not the only intermittent generators on the ERCOT grid.

Now they’re waiting to see how the Public Utility Commission of Texas (PUCT) will interpret that language. After SB 2 and 3 were passed in May, the legislator sent them to the PUCT for implementation. The commission will now determine the cost and recipient of the fees generated by ancillary services, as well as monitor other changes in the electrical market, including weatherproofing of existing infrastructure.

At the moment nothing is final and the PUCT organizes working sessions several times a month with members of the energy sector to shape the state’s electricity grid. On October 20, solar industry groups including SEIA, CTEI and Sunrun sent recommendations to the PUCT asking for taxpayer protection, increased competition and “promoting high-quality network infrastructure.”

Rather than a liability, CTEI sees distributed generation sources such as solar power as a way to add resilience to the grid. CTEI Director Welch suggested investing in local solar and storage facilities or other microgrids to act as “mini-ERCOTs” to offload power centers like West Texas, which are responsible for distributing power to populated areas.

“Distributed resources are one way to start that — the process of solving those challenges or building our infrastructure for the next century,” he said. “We need to look closely at that, and I think ERCOT is doing that. I just don’t know when they’re going to make it a priority.”

The PUCT will deliver a final plan in December and clean energy organizations will require some interpretation upon publication.

Anyway, the next American winter is approaching.