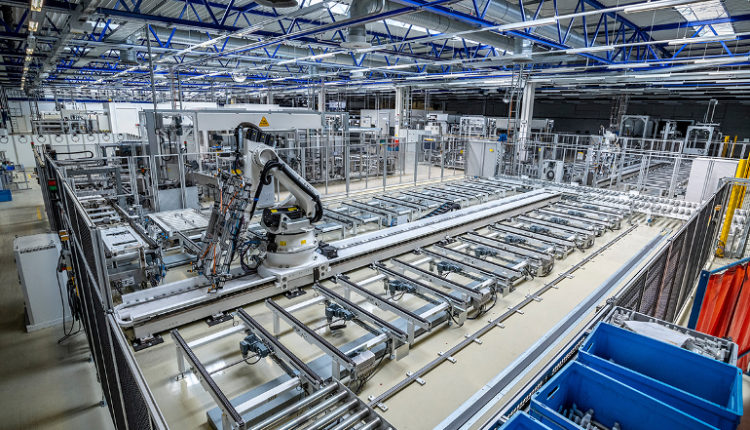 European solar panel technology company Meyer Burger today announced its plans to establish a solar panel manufacturing site in the United States. The company is currently in talks with several states to determine a final location for its expected 400 MW capacity. A decision should be made by the end of this year. 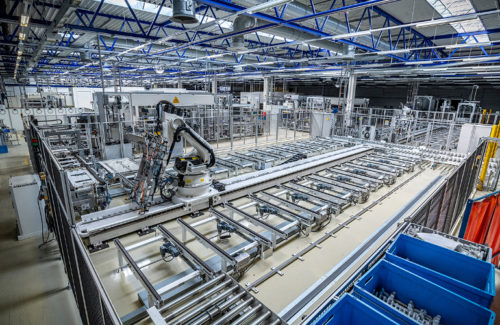 The 400 MW plant in the US is just a starting point, with the company saying it expects to grow to several gigawatts of solar panel capacity for residential, commercial and utility applications. The first iteration of the US factory should be operational by the end of 2022, employing hundreds of production workers.

“Meyer Burger is excited to expand our manufacturing footprint into the US,” said CEO Gunter Erfurt. “The United States has a rich history in the solar energy industry. The world’s first photovoltaic production facility was established in California in the 1970s, well ahead of Europe and Asia. Now is the time to go back to the roots of the industry and end dependence on offshore imports.”

The company stated that it is encouraged by bipartisan support for domestic solar production in the United States to diversify the global supply of modules. The Solar Energy Manufacturing for America Act, which would provide tax credits to U.S. solar makers, is currently under consideration in final budget proposals.

Once completed, this will be the second solar module plant in the United States to produce solar panels using heterojunction technology. Heliene recently restarted a 100 MW HJT solar module assembly plant in Florida.

See a list of solar panel manufacturers in the US here.