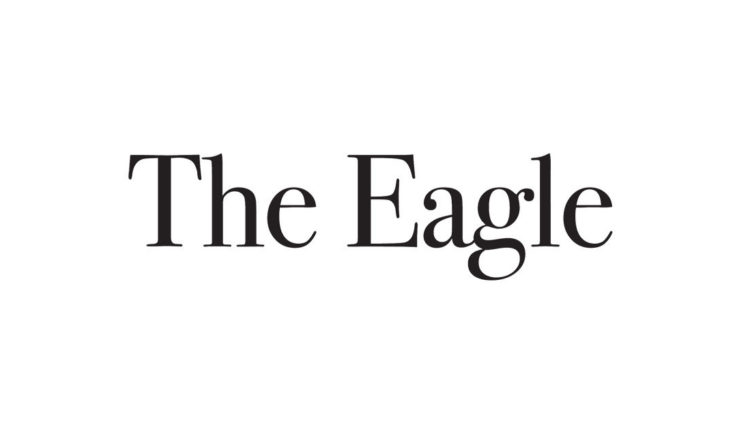 Merry melodies: Advertisements stick with us thanks to catchy jingles | Brazos 360

“If the customer wants to pay for a jingle, that’s fine,” says owner Luke Bradicich. “But if they call us, they get a quality roof.”

Repetition can help cement a jingle in our brains, so credit must go to DoubleDave’s Pizzaworks for its long-running local ad. When you hear that five-horn sound, you know what’s next: chipper singers chirping “Let’s go to DoubleDave’s, DoubleDave’s,” and a male singer who needs pizza so much he almost growls the verses.

The ad hasn’t changed in more than 30 years, according to Chuck Thorp, president and CEO of the Austin-based company. It was written and produced by an Austin man known as “the Jingle Meister,” says Thorp, who was such a fan of DoubleDave that he was paid for his work in pizza.

Thorp admits, “You either love it or you hate it.” The most important point may be that you remember.

“It has to be catchy and it has to stick,” Thorp says of good jingles. “Within a few months after we aired it in Bryan-College Station and Austin, people were walking in the door singing it. It was just crazy.”

There have been attempts to update the ad, Thorp says, to include bebop and rock ‘n’ roll versions. All earned a thumbs down from the company’s franchisee panel.

“I think the mindset is, why mess with something that works?” says Thorp.

The Worldwide HVAC Linesets Industry is Expected to Reach