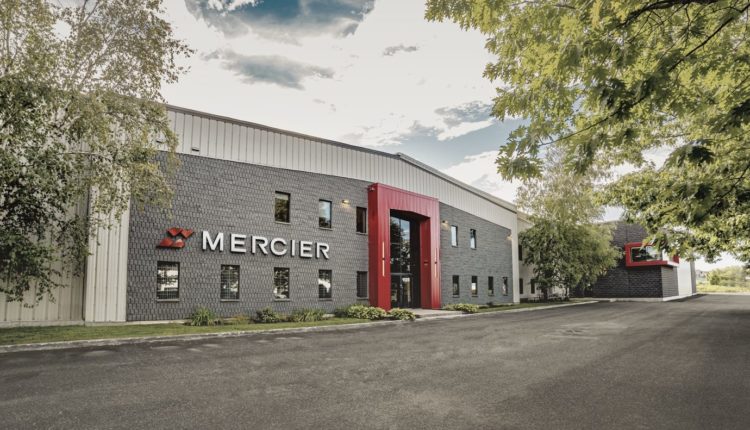 Mercier names the winners of its annual awards 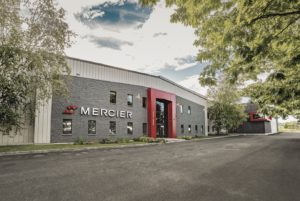 Montmagny, Quebec—Mercier, a pre-finished wood flooring brand, presented its annual awards. According to Mercier, the awards acknowledge partners who have distinguished themselves in terms of sales performance and representation in the US market in 2021.

Distributor of the year
Wood Pro

Wood Pro and Mercier established their partnership in 2006, according to the company. “This recognition was earned by achieving the highest percentage increase, based on year over year results,” said Wade Bondrowski, director of sales, USA, Mercier Wood Flooring. “This is a real highpoint considering our long-established relationship, and we wish them even more success in 2022.”

JJ Haines has been a partner since 2019 and is recognized as the leading distributor in the US Market, according to the company. “In 2021, JJ Haines had made a conscientious and determined effort on display placements of our Le Plus Program throughout their geographic region,” Bondrowski said. “These efforts were accomplished, and they will pay enormous dividends for JJ Haines in the upcoming years and will help support Mercier in establishing themselves as the Premier Canadian line.”

Miklos has been selling Mercier in the Pittsburg market for Certified Carpets for the past 20 years, according to the company. “Steve has consistently promoted Mercier and has stayed in the top 5 of distributor sales representatives’ sellers of Mercier products, year after year,” Bondrowski said. “It’s no surprise that the award goes to Steve again this year.”

Cyber thieves are smarter than ever: Are you ready?