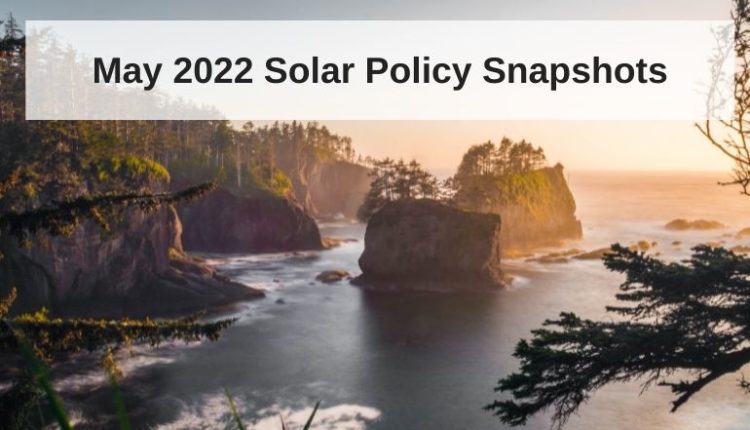 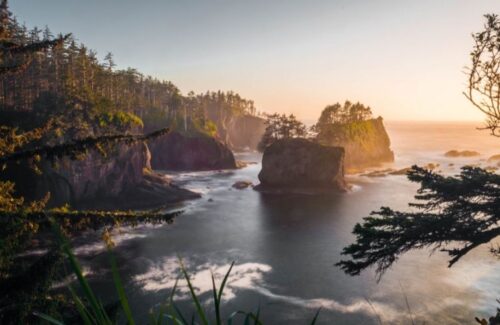 gov. Jay Inslee signed into law a bill creating a new low-income community solar program in Washington state starting in 2023. The state will provide grants to cover up to 100% of community solar project costs to help close the equity gap.

The DC Office of the People’s Counsel and Office of the Attorney General for the District of Columbia jointly filed a complaint and petition asking the Public Service Commission to investigate utility Pepco for allegedly overcharging community solar customers. The two entities have received numerous complaints from subscribers who aren’t receiving timely and accurate bill credits.

Massachusetts senators introduced a climate roadmap bill that includes an increase in the state’s solar project net-metering cap from 10 to 25 kW. The bill also requires the state’s Department of Energy Resources to consider the full scope of value that solar brings to the grid when designing a new compensation structure.

Republican Gov. Glenn Youngkin signed a new law that creates a property tax exemption for residential and mixed-use solar projects up to 25 kW in Virginia. The solar industry said this law will increase home values ​​and encourage more people to go solar.

Maryland’s legislature passed the Climate Solutions Now Act, which sets an early goal of reducing greenhouse gases by 60% by 2031 and includes provisions to make it easier for schools to go solar. The bill officially became law when the governor declined to take action on it.

The Biden Administration recently announced a new multi-agency partnership to pilot a digital platform connecting low-income households with community solar developers. The new initiative aims to reduce the cost of customer acquisition and give more people a chance to save with clean energy.

On April 27, Gov. Ron DeSantis vetoed House Bill 741, which would have phased down net metering and allowed utilities to charge potentially unlimited fees on solar customers. Solar advocates pushed back against the bill from the start, organizing protests at the state capitol and other efforts.

California’s State Assembly Committee on Utilities and Energy passed a bill that would establish a new state program to expand access to renewables. The bill would require at least 51% of the power generated by each community solar + storage project in the program to benefit low-income customers or service organizations.