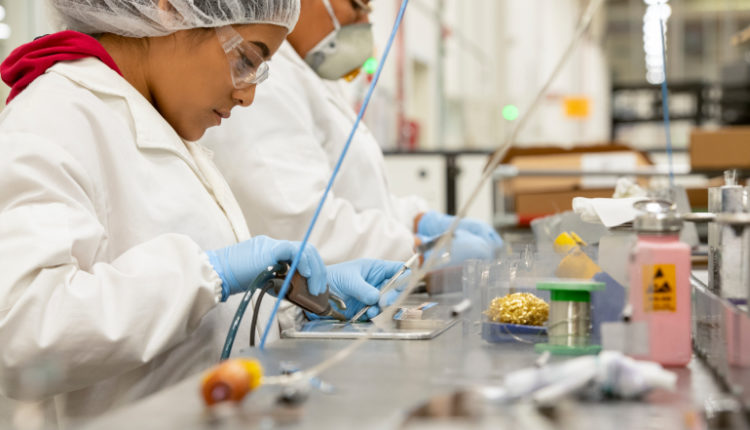 Maxeon Solar Technologies, the solar panel manufacturing spinoff of installation company SunPower, has a complex American origin story, but its modules aren’t especially popular in the United States. The organization is trying to change that by increasing production at its Mexican module assembly plants and scoping sites for a US manufacturing hub. The demand is there, said Maxeon CEO Jeff Waters in an exclusive Solar Power World interview, but of course everything is dependent on US trade laws and climate legislation.

Since the split from SunPower in 2020, Maxeon has only had access to the US residential and small commercial market through its exclusive supply agreement with SunPower. Through the end of 2022, SunPower dealers can only install Maxeon panels and Maxeon can’t work with any other US residential installers. Beginning in 2023, Maxeon will have the ability to sell products into the residential market and SunPower will have the option to source non-premium panels from other manufacturers. 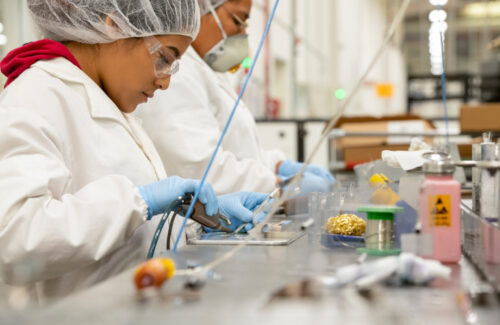 In the utility-scale market, Maxeon has mostly been shut out due to its Chinese manufacturing partners. When Maxeon set out on its own, it received an investment from Chinese silicon wafer manufacturer Tianjin Zhonghuan Semiconductor Co. Through the joint venture, Maxeon has a steady supply of wafers and the ability to assemble modules nearby. That Chinese involvement has made Maxeon’s entrance into the US utility-scale market difficult.

“By virtue of them being produced in China, we really couldn’t sell them into the US because of tariffs and AD/CVD, so we’ve been excluded from the US market,” Waters said. “Soon after we spun off, we started looking into the potential for us to build a panel for that Performance series that could go into the US”

Maxeon has two product families: Maxeon solar panels for residential and light commercial, and Performance solar panels for cost-sensitive markets and utility-scale installations. The Maxeon panels use interdigitated back contact (IBC) technology and are the premium panel class that SunPower installers are familiar with. The Performance line uses shingled, mono-PERC cells and has a bifacial offering.

To get the Performance panels into the US utility-scale market, Maxeon shifted production of PERC cells to its Malaysian facility and expanded its module assembly capacity at its plant in Mexicali, Mexico, to 1.8 GW. Taking production out of China has already led to major US supply contracts: Cypress Creek has agreed to take 300 MW, Origis Energy and Total Energies both signed for 400 MW each and the nearly 1-GW Gemini project outside Las Vegas will use Performance panels. 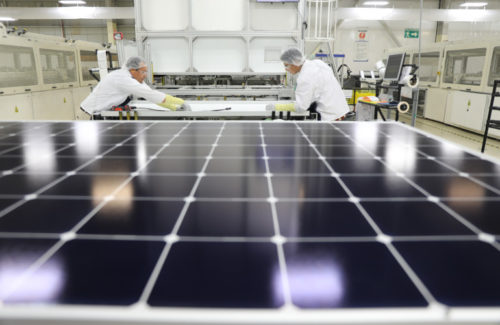 “This gives us a great avenue into the US that allows us to sell cost-competitively and avoid a lot of the tariff issues,” Waters said. “We found there is a huge appetite to work with a Nasdaq-listed, public company that has more traditional Western business practices when it comes to long-term contracts and business dealings. We’ve had an immense amount of demand for product coming out of [Mexico]†

Greater volume in Malaysia and Mexico was Phase 1 of Maxeon’s US plans. Phase 2 is opening a 3-GW cell and module manufacturing plant in the United States. The company first announced the US manufacturing plans in early 2021 and has been waiting on favorable legislation (like the Solar Energy Manufacturing for America [SEMA] Act) to pass through Congress ever since.

Maxeon has also applied for a Dept. of Energy loan through the Energy Policy Act of 2005 Title XVII program. The DOE loans, which have previously gone to “ground-breaking” projects like early utility-scale installations, stipulated the recipient be working with new or significantly improved technologies. Maxeon is complying with that requirement with its next-generation product that Waters said is “a new technology that’s not done in China or broadly across the [other solar panel brands]† Specifically with Maxeon 7, the company is innovating back-end metallization processes. 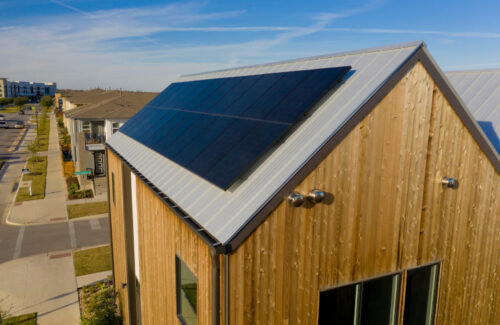 “We’ve told the DOE we’re waiting on SEMA to come through. If they come through mid-year, we’re aggressively prepared. We’re already doing final site selection and looking at how to construct the plant as fast as we can,” he said. “If it were mid-year 2022 approval on SEMA and the DOE loan guarantee, you would see us being in production early 2024.”

The US factory would likely set up in the Southeast to serve the eastern side of the country while the Mexicali facility will continue to supply the West.

Until then, Maxeon continues its global reach. It released the thin, frameless, glassless solar panel Maxeon Air to the European market and bumped its performance warranty outside the United States to a 40-year guarantee. Success in Europe, Asia and Australia could eventually lead to the US market — ultimately where Maxeon wants to be a leading player.