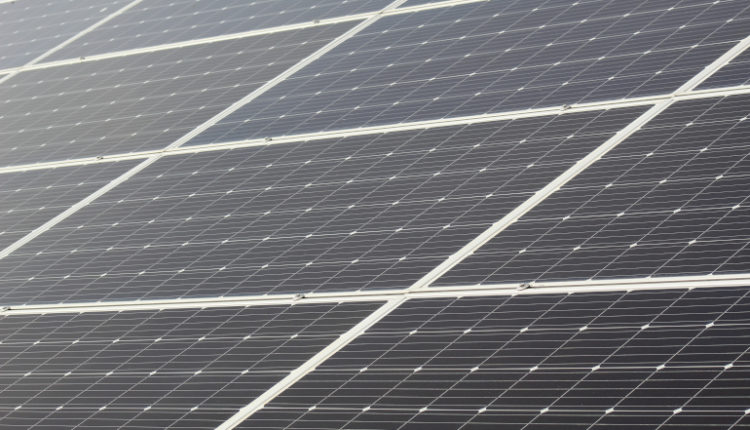 Maryland’s legislature has passed an ambitious new climate bill called the Climate Solutions Now Actwhich sets an early goal of reducing greenhouse gases by 60% by 2031, and a long-term goal for the state’s economy to reach net-zero emissions by 2045.

The bill became law after Gov. Hogan declined to take action on it. Marylands constitution says the governor must respond to bills with objections within six days, or else “the Bill shall be a law in like manner as if he signed it.”

The act also incentivizes counties to build net-zero schools and focuses on increasing access to solar for low-to-moderate-income populations.

The American Council on Renewable Energy (ACORE) called the new law “one of the nation’s most robust climate and clean energy policies.”

“The bill requires Maryland to reach net-zero greenhouse gas emissions across all sectors by 2045, joining only a handful of other states to set economy-wide emissions reduction goals,” said Gregory Wetstone, president and CEO of ACORE, in a statement. “The legislation also includes critical environmental justice provisions, including the creation of a state-level working group to ensure a just transition for fossil fuel workers and businesses, along with dedicated funding and targeted resources for communities that have been disproportionately impacted by polluting industries. State legislatures across the country should look to Maryland, and the Climate Solutions Now Act, as a model for legislative action that meets the moment and puts us on track for a sustainable, equitable future.”