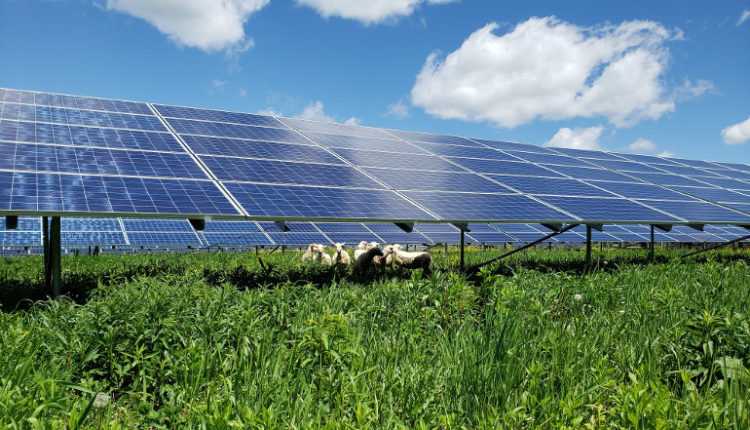 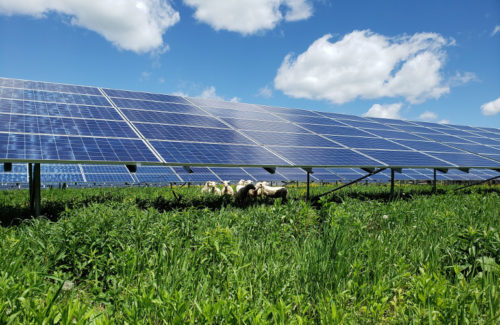 The City of Wells and the Wells Ogunquit Community School District have signed a Net Energy Billing Agreement with Boston-based solar energy supplier Nexamp. Under the agreement, the city and school district will receive energy credits offsetting their bill directly from Central Maine Power (CMP).

Energy credits will come from the Nexamp solar park in Rumford, which generates clean electricity that is fed into the CMP grid. The city is subscribing to 1 MW and the district is subscribing to 1.3 MW of the array. This contract is estimated to provide the city and school district with approximately $2.5 million in reduced electricity costs over the course of the agreement.

Joe Fiori, Nexamp’s director of energy sales, sees this agreement as an important step in helping the city and school district meet their energy goals.

“The Net Energy Billing program in Maine has empowered local municipalities across the state by enabling them to realize meaningful savings in electricity costs while continuing the march toward a cleaner, more sustainable electrical grid and the realization of Maine’s clean energy and support climate goals,” said Fiori.

Discussions surrounding this agreement began in late 2020 when the city council and school district distributed a Request for Proposal to qualified solar developers building solar installations eligible under the state of Maine’s Net Energy Billing program. Nexamp was selected as one of three finalists, interviewed by the city council and school district, and ultimately selected.