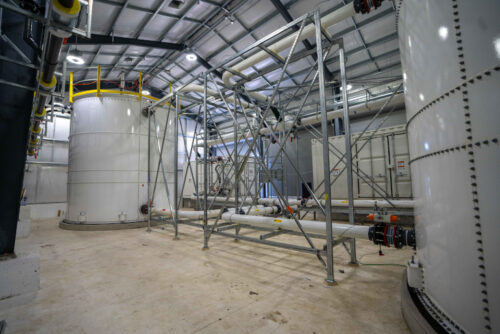 Lockheed Martin’s first customer-placed production system is intended as a demonstration unit for the military and ERDC-CERL. This system will be tested against protocols simulating microgrid and renewable integration to ensure that critical missions can continue in the event of a prolonged power outage. The discharge is expected to take 10 hours. 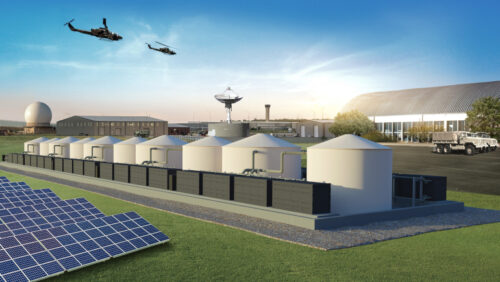 Display of the site

Insights gained from this pilot project can support the implementation of future long-term storage across all DoD services and installations.

“We are committed to supporting the U.S. military’s climate strategy to advance modernization and preparedness across its armed forces as we seek solutions that deliver a safer, more sustainable and cleaner future,” said Tom Jarvi, Lockheed Martin GridStar Program Director. flow. “GridStar Flow is designed to meet emerging, long-term energy storage needs and to strengthen the necessary network resilience to address the security challenges of the 21st century.”

Lockheed Martin, ERDC-CERL and the US military plan to do groundbreaking work on this GridStar Flow project in the fall.

Award of Excellence: Behind the numbers