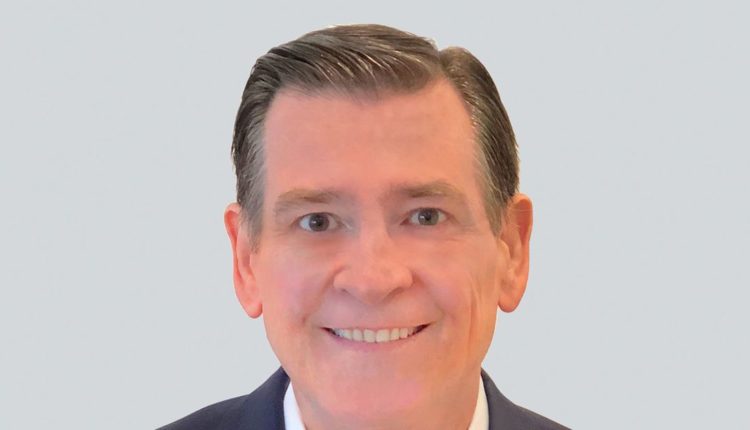 Richardson-based Lennox International Inc. chairman and chief executive officer Todd Bluedorn will step down in mid-2022 after serving at the helm of the company for 15 years.

Bluedorn mentioned finding a better work-life balance in its decision to leave the maker of heating, ventilation and air conditioning systems. The management has started looking for a successor.

“Todd Bluedorn has instilled a high-performing and innovative culture with a strong team that has created tremendous value for our customers and shareholders,” said Lennox International, chief independent director Todd Teske in an announcement on Wednesday. “His tenure at LII was extraordinary.”

Under Bluedorn’s purview, Lennox International’s market capitalization climbed from $2.5 billion to $13 billion, and shareholder returns were more than 18% per annum. For 2021, the company raised its full-year revenue growth forecast from 7% to 11% to as much as 15%.

“With an exceptional management team, hardworking and dedicated employees, significant strategic investments in product, technology and distribution, and strong end markets, we are well positioned for continued momentum in 2021 and beyond,” Bluedorn said in a statement.

The company’s revenue last year was $3.6 billion, making it one of the 40 largest publicly traded companies in Dallas-Fort Worth. That was about 5% less than the company’s 2019 pre-pandemic revenue of $3.8 billion.

In June, Bluedorn met with analysts at Barclays, who later wrote that he “sounded very confident about near-term demand…and also that 2022+ would show solid growth.” They said Lennox was optimistic about meeting its profit margin targets this year, despite cost inflation headwinds.

While the company’s revenue growth is expected to slow into next year, the analysts said, Lennox’s “track record over the past 10+ years is reassuring.” Profits have grown steadily since 2010. 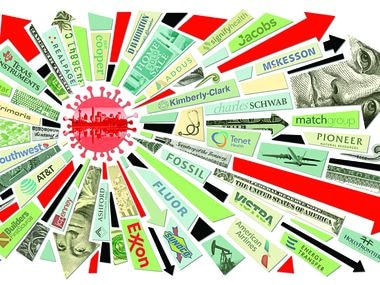 Bluedorn’s departure could be symbolic of a larger trend of CEO departures as companies put the COVID-19 pandemic in the rearview mirror. The pandemic slowed the departure of CEOs last year, after the first three months in which 441 CEOs left.

A recent report from employment agency Challenger, Gray & Christmas shows that this trend could be reversed.

Consumer product manufacturing was one of the industries leading in CEO revenue. The industry has seen 26 CEO changes so far this year.

“Many employers are concerned about an exodus of talent, including the top,” senior vice president Andrew Challenger said in a statement.

In June, Gary Kelly, the high-profile CEO of Southwest Airlines, said he will hand over the position of executive chairman to Robert “Bob” Jordan, effective Feb. 1. 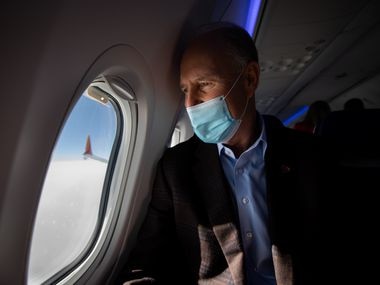 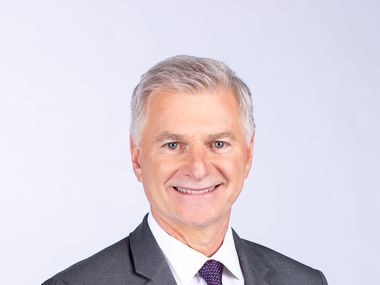 One Group’s Path to Bringing Staff Back to the Office: Associations Now