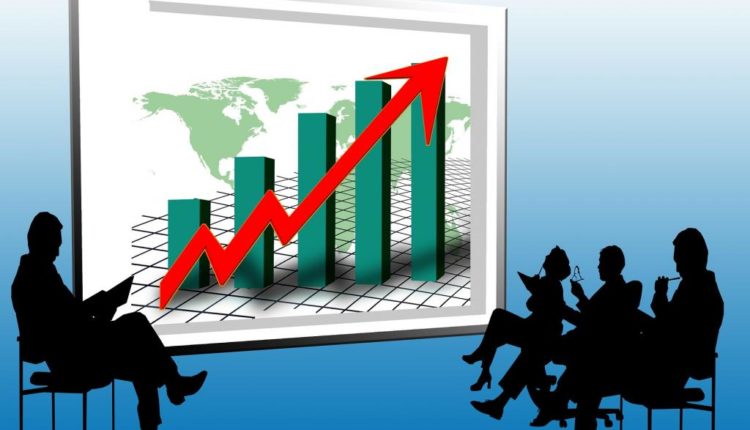 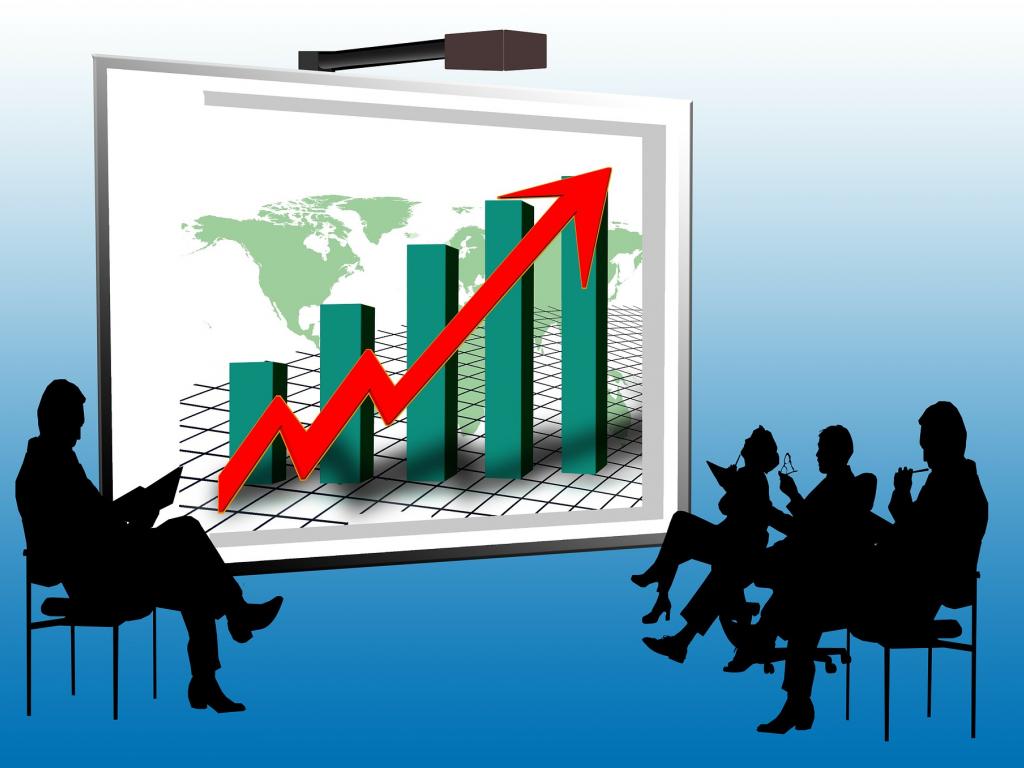 Conventional wisdom says that insiders and 10% owners really only buy stock in a company for one reason: they believe the stock price will rise and they want to profit from it. So insider buys can be an encouraging signal to potential investors, especially when there is uncertainty in the markets or when the markets are near all-time highs.

Note that with earnings reporting season in full swing, many insiders are prohibited from buying or selling stocks. Here are some of the most notable insider buys reported over the past week.

A beneficial owner has built up an interest of more than 25% in Cricut Inc (NASDAQ:CRCT), a craft technology company. About 804,100 shares were added indirectly in the past week at prices ranging from $32.77 to $34.98 each, costing the owner about $27.16 million. Note that the owner has been buying shares since the end of May.

Cricut, which has been public since March, is expected to release its latest quarterly results on August 12. The stock price fell more than 9% in the past week, closing Friday at $34.13, within its owner’s latest price range. The stock is up more than 87% since the IPO. It only had a consensus price target of $34.00 on last look.

At the end of last week, a beneficial owner of Beacon Roofing Supply, Inc. (NASDAQ:BECN) added to its stake ahead of its upcoming earnings report. At about $55.53 each, the more than 108,000 shares indirectly purchased amounted to nearly $6 million. This purchase increased the owner’s stake to over 14.42 million shares. The company’s float is approximately 55.10 million shares.

The Virginia-based company is expected to release its third-quarter fiscal results on Aug. 5.
The stock’s price stood at $53.48 when Friday’s regular trading ended. That was only fractionally higher in the past week and more than 3% below the owner’s purchase price. The stock has traded as high as $60.93 in the past 52 weeks but has a consensus price target of $67.80.

Communication Infrastructure Company Crown Castle International Corp (NYSE:CCI) had a director acquire 11,200 shares in the past week. At a purchase price per share ranging from $191.27 to $191.76, with a total cost of $2.14 million. Note that 7,000 of those shares were purchased through trust for the benefit of the director’s children. The director’s own share was listed as over 141,700 shares.

Crown Castle released its second quarter results and raised its expectations for the full year the previous week. The stock is down about 5% since the report, ending Friday at $193.09 a share, above the CEO’s price range. The share price is still more than 21% higher since the beginning of the year. In general, analysts recommend buying the stock.

Special purpose acquisition company (SPAC) Rapid Acquisition Corp (NYSE:FST) last week saw a beneficial owner return to the buy window. At $11.64 to $12.70 per share, the 202,500 most recently acquired shares totaled more than $2.47 million. Note that this owner has purchased more than $18 million in stock since early July and has a stake of more than 3.57 million shares.

Fast Acquisition plans to merge with Tilman Fertitta’s casino and restaurant businesses, including Golden Nugget, Bubba Gump Shrimp, Joe’s Crab Shack, and many other brands. The stock ended the week’s trading at $12.45, within that insider’s buy price range. It has traded between $9.59 and $14.10 per share so far.

At the time of writing, the author had no position in the listed stocks.

Keep up to date with the latest news and trading ideas by following Benzinga on Twitter.

The Worldwide Automotive Electric HVAC Compressor Industry is Expected to Reach $38.31 Billion by 2028