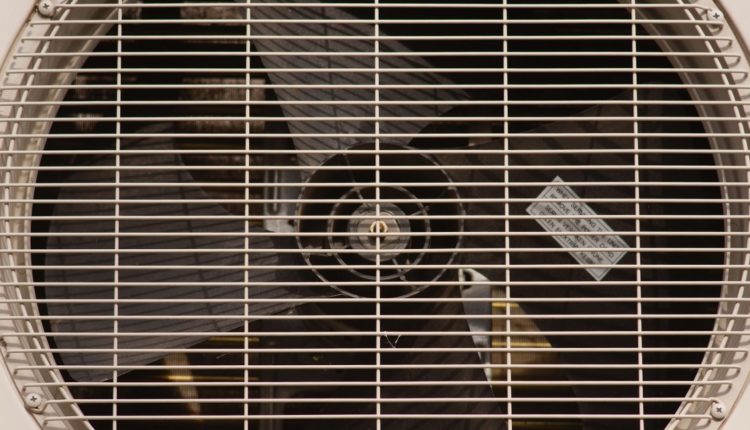 LAS VEGAS (KTNV) — Las Vegas has triple-digit temperatures on deck this weekend and it’s going to be a lot hotter next week.

It’s the time of year when HVAC companies are pushing you to have your air conditioning system inspected, and this year there is an added incentive as some companies are dealing with parts and unit shortages.

RELATED: Heatwave on the Horizon for Las Vegas: What to Expect, How to Stay Safe?

The pandemic shut down production of these units and created a shortage that is only getting worse, not better.

13 Action News spoke to some ICE Heating and Cooling employees, who say the shortage has been a problem since shortly after the outbreak of the pandemic, but has gotten much worse in 2021. They suspect this is because the factories where these units are produced are struggling to get people back to work.

At ICE, management has made adjustments, purchasing parts and units from five different suppliers instead of one or two. As a result, they say the problem doesn’t affect their customers, but it takes more time and money to track down what they need.

“It was a little frustrating because our business is run by organization and our processes had to change during the pandemic so we could make sure we ordered things,” said Chris Ramsay, the general manager.

“We have to put systems together a bit. It’s all the same, but we have to call three different manufacturers to release one system,” Ramsay added.

RELATED: Heat Safety Tips for People Who Work Outside

13 Action News reached nearly two dozen HVAC companies in Las Vegas. Some did not respond or denied that there is a shortage of units, but the majority said it is an ongoing problem that they have to adapt to.

ICE Heating and Cooling estimates that 80-90% of the calls they get that the air conditioning isn’t working is due to lack of maintenance. Their best advice is to have your air conditioning inspected twice a year, once before the summer and once after.

So if you haven’t had it approved this year, you’re too late.

They say you’d much rather be proactive than reactive before the heat catches up with your home.

Alexandra Jackson: ‘UK doesn’t have Amazon or Spotify but it has the plumbing behind it’