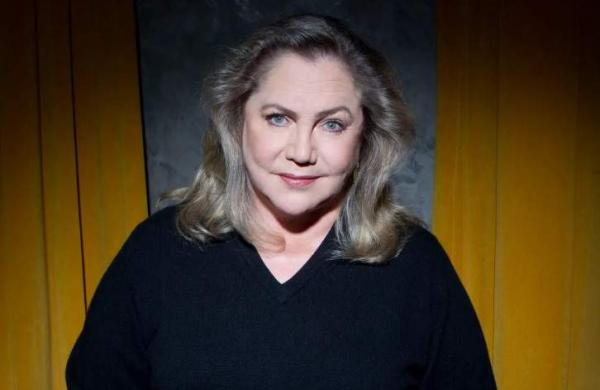 Kathleen Turner has been roped in to play a pivotal role in HBO’s Watergate series The plumbers at the White House.

She joins the likes of Domnhall Gleeson, Woody Harrelson, Justin Theroux and Lena Headey, actors who were already announced to be part of the project.

The plumbers at the White House tells the true story of E Howard Hunt (Harrelson) and G Gordon Liddy (Theroux), Richard Nixon’s own Watergate schemers, who inadvertently crumbled the presidency they desperately tried to keep.

The limited series, a co-production between HBO and Wiip productions, is based on public records and the book by Egil and Matthew Krogh Integrity.

Turner is expected to play the rude lobbyist Dita Beard, who works for an ITT company involved in some nasty deals with the Nixon administration.

The show was created and written by Gregory and Huyck and directed by Mandel.

Harrelson and Theroux will also perform executive production in addition to Fleischer and Bernad.