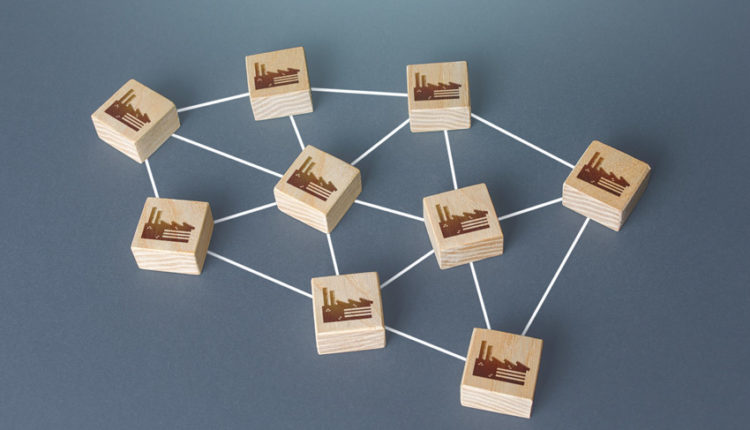 Today, as part of the Hyperledger Global Forum, Kaleido has made the multiparty system open source glowworm, which has been accepted as a Hyperledger Labs project. Separately, Kaleido announced that it now supports Hyperledger Fabric as part of its solution offering, which combines a Blockchain as a Service and building blocks to create blockchain applications.

So what is the Firefly multiparty system? When people think of blockchain apps, they often think of the blockchain protocol and the smart contracts on top of it. But getting a consortium solution up and running takes more than that. It needs quite a bit of plumbing.

When an enterprise uses a blockchain, they want to integrate the solution with their own backend systems. And the blockchain alone is not enough. They often want to send peer-to-peer messages, files, or other data between one or more blockchain participants, which are confidential and not intended for the blockchain.

According to Kaleido, these two powerful features – internal integration and peer-to-peer sharing – are where consortia spend most of their blockchain budgets. And Kaleido should know, as they have been involved in a number of major integrations, including the agribusiness consortium Covantis and trade finance solution Komgo, where they have supported companies such as Citibank, ING, MUFG and Shell.

Apart from the blockchain and the two plumbing functions, there is also a control panel where the consortium manages the configuration details. Together they form a multi-party system.

Many of the moving parts are open source software themselves, such as the underlying blockchains and decentralized file storage. In the field of enterprise blockchains, Firefly Enterprise supports Ethereum flavors Hyperledger Besu and Quorum, as well as Hyperledger Fabric. It is investigating Corda’s support.

Kaleido isn’t the only one announcing a new Hyperledger project today. IBM said it is contributing to Hyperledger Fabric Tokens and the IBM Blockchain Platform Console. And introduced the Japanese data chain YUI.