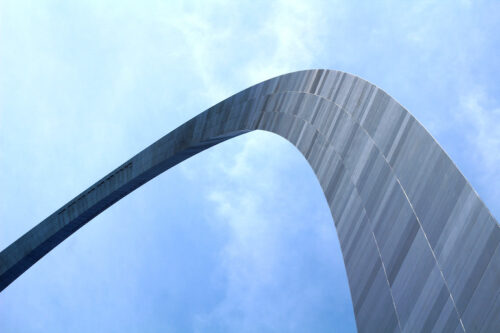 Missouri proponents are urging the governor to sign a bill that would allow more HOA residents to go solar.

More than 230 consumer, environmental and public interest groups have filed a petition with the Federal Trade Commission asking the group to investigate the power supply industry for “widespread abuses.” These alleged abuses include denying customers access to renewable energy, bribery and “dark money” campaigns.

The US Department of Energy has formed a new partnership of grid operators, utilities, clean energy developers and others to try to solve the challenges of deploying more clean energy to the grid. The Interconnection Innovation e-Xchange is funded by President Biden’s Bipartisan Infrastructure Law.

As the uncertainty surrounding the AD/CVD case continues, 19 bipartisan governors wrote to President Biden and Commerce Department Sec. Gina Raimondo calls for an expedited assessment process. The governors wrote that the case disrupts solar markets in their states and harms workers.

The U.S. Department of Energy has announced a new funding opportunity for projects exploring how solar combined with agriculture or agrivoltaics can scale and open up new opportunities for farmers and rural communities. The $8 million will support up to six agrivoltaic projects.

The California Public Utilities Commission has announced that it has “reopened the record” about its NEM 3.0 proceedings to gather more information on the key points of the proposed decision. The California Solar & Storage Association staged demonstrations in response to protests that a solar tax is still under consideration.

Maryland lawmakers have passed bills that would exempt community solar projects from property taxes if they serve a certain percentage of low-income customers or meet other criteria, and increase the net meter limit for such projects from 2 MW to 5 MW. Both bills await the signature of Governor Larry Hogan.

The Missouri legislature passed a bill that would reduce HOA solar restrictions, exempt some solar installations from sales taxes, and more. Solar proponents have been working to include these provisions in the bill and are urging Governor Mike Parson to sign it as soon as possible.