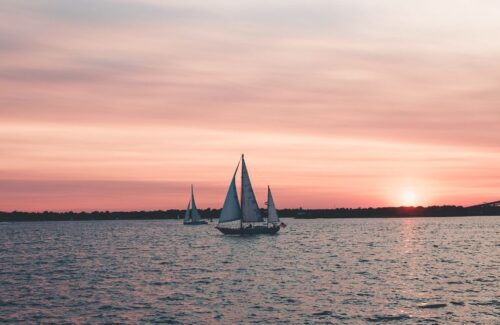 Rhode Island officially has the most aggressive renewable energy plan in the nation thanks to a new law.

The Illinois Commerce Commission recently revised the state’s rules regarding how solar and other DERs connect to the distribution grid. The changes will reduce the time and cost to interconnect and make it easier to use energy storage to balance intermittent sources.

The New Jersey Board of Public Utilities approved 46 municipalities grants to develop community energy plans to help the state reach its goal of 100% clean energy by 2050. The program encourages communities to prioritize renewable energy and equal access.

SEIA board members took a lobbying trip to Congress to ask leaders to push critical clean energy policies into budget alignment legislation. Executives focused on the need for a long-term extension of the ITC and on domestic credit for solar production.

On June 30, the Supreme Court issued a decision in West Virginia v. Environmental Protection Agency (EPA) that will limit the EPA’s ability to regulate greenhouse gas emissions from power plants. Solar proponents said this will delay implementation, but underlined the importance of prioritizing state-level advocacy for sustainable progress.

After a 2017 bill paved the way for the change, new Indiana solar customers will not receive 1:1 net meter credits for their solar installations as of July 2022. The state’s investor-owned utilities will instead use an “Excess Distributed Generation” policy that calls for crediting new solar customers at a lower rate for the additional electricity they generate.

The California Energy Commission is taking a big step to encourage cities and counties to adopt the Dept.’s SolarAPP+ automated solar permitting software. or Energy to use. To help with transitional administrative costs, the CEC offers maximum grants of $40,000 to $100,000.

The California Public Utilities Commission recently made a decision that will simplify interconnection for distributed resources such as solar and storage. The state will increase transparency and allow developers to identify preferred locations for projects by sharing hosting capacity data.

The North Carolina Supreme Court has issued an injunction in a case between a homeowner and a homeowners association (HOA) upholding state law protecting the right to install solar on the roof. The court ruled that HOA provisions that grant broad discretion to architectural review committees cannot be used to ban solar panels.

The impact of policy changes on the U.S. energy transition