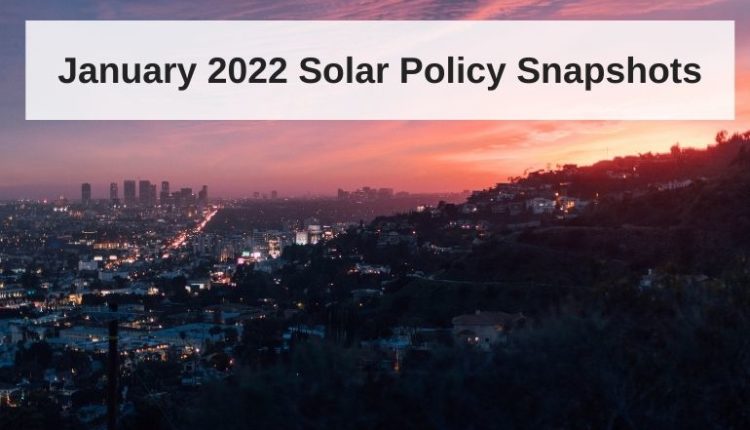 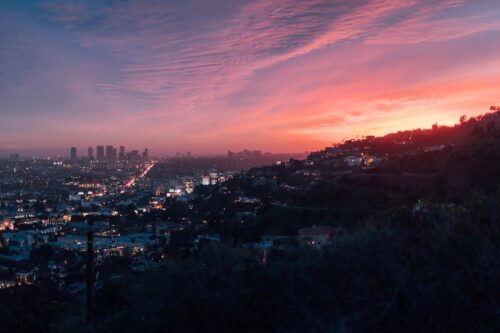 A new study found that Illinois’s recently passed Climate and Equitable Jobs Act is expected to result in 250 MW of community solar energy by 2022 and pave the way for 5,800 MW of solar energy by 2030. The Adjustable Block Program with new , larger grants opened its waiting list in early December.

On December 13, the California Public Utilities Commission issued its proposed decision on the successor to the state’s solar grid metering program. The solar industry is lobbying against its proposal, which includes grid access fees and lower net billing compensation.

The Senate Finance Committee released its draft of the Build Back Better (BBB) ​​Act on Dec. 11, adding domestic production incentives for inverters and trackers to its lineup. SEIA has been working to include those technologies in the bill.

The BBB bill requires the support of every Democrat in the Senate, but Senator Joe Manchin (D-WV) said on Dec. can’t vote to continue on the act. SEIA President and CEO Abigail Ross Hopper said the organization still strongly believes members of Congress will continue.

President Biden signed the Uyghur Forced Labor Prevention Act, which bans all imports from Xinjiang, China unless suppliers can prove the products were not made using forced labor. The ban is expected to have a “modest” effect on the solar industry, as it is estimated that half of the world’s polysilicon supply comes from Xinjiang province.

Where can we visit Santa in San Diego?