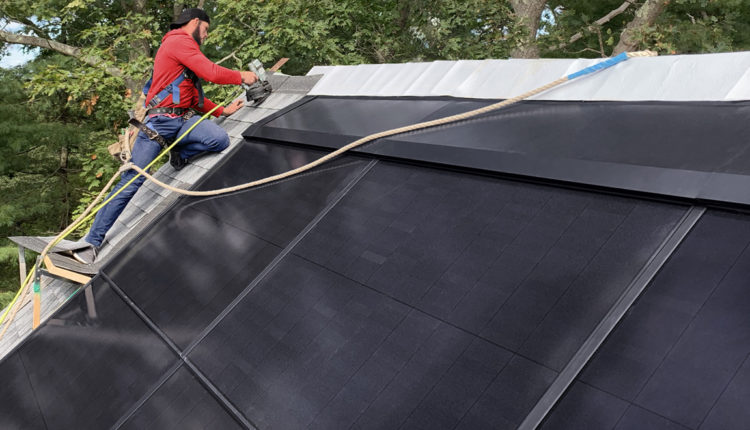 Solar panel maker Solaria announced today that it has won a patent infringement ruling from the US International Trade Commission (ITC) against competitor Canadian Solar. 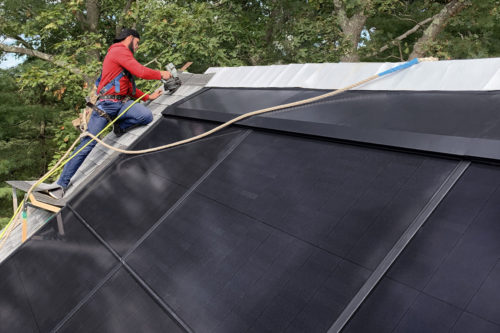 The judge appointed by the ITC to oversee Solaria’s lawsuit against Canadian Solar issued an initial finding that Canadian Solar violated Section 337 of the Tariff Act of 1930, as amended, when importing solar panels with shingles. The judge’s ruling found a violation of US Patent 10,651,333 and US Patent 10,763,388.

The judge’s finding shows that Canadian Solar has used Solaria’s innovations and technology without permission and in violation of US patent law. In this opinion, the judge ruled against Canadian Solar’s claims that the patents were invalid and not infringed.

Solaria stated that it is confident that the ITC will issue an exclusion order to prevent Canadian Solar from importing and selling shingles into the United States.

“Solaria holds more than 250 patents and has invested more than $200 million in developing our advanced solar panel technology,” said Tony Alvarez, CEO of Solaria. “Solaria is open to partnering with companies that recognize the value of Solaria’s IP; we have licensed Solaria’s technology to other companies in the industry. However, when foreign companies such as Canadian Solar ignore US patents and infringe our core IP, Solaria will actively defend our IP from infringers and protect our technology for ourselves and our valued partners.”

Canadian Solar issued a response to the first patent complaints in 2020. You can read that here.