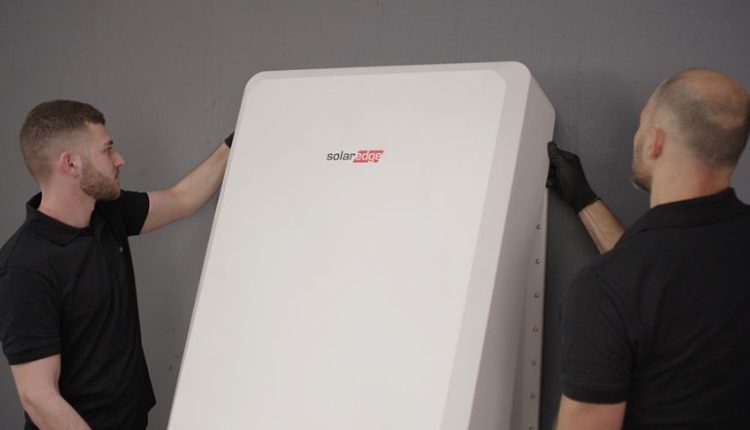 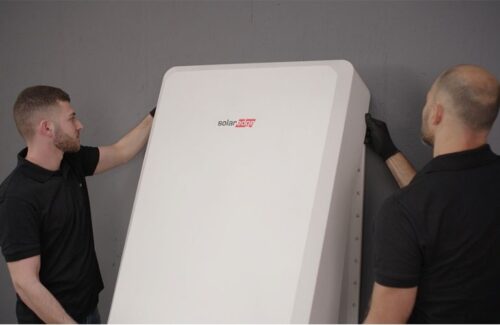 As residential battery demand continues to grow due to state incentives for systems and the need to aid the grid during extreme weather, more inverter manufacturers are getting in the game. Companies including Enphase, SolarEdge and Tigo Energy have started producing residential batteries of their own for seamless technology pairings.

Enphase released its residential Encharge battery in 2020 (now called the IQ battery), but rolled out its advanced hybrid microinverter in 2021. The company’s grid-forming IQ8 microinverter has been highly anticipated by the industry for its ability to island a home in the daytime even without storage. But paired with the company’s battery, the microinverter is even more powerful.

“The Ensemble system is so compelling because it’s an all-in-one solar + storage system from a single company, which means perfect component compatibility, a single point of contact for service and support, and a management platform that controls the entire system, said Michael Pane, owner at Synergy Solar, in a press release.

Enphase’s AC-coupled battery solution uses lithium-iron phosphate (LFP) chemistry and comes in 10.1-kWh and 3.4-kWh capacities. There are no sizing restrictions when pairing these batteries with IQ8 microinverters, so full-home backup is a possibility for those willing to spend the money.

In the string inverter arena, SolarEdge released its first residential battery solution in Fall 2021. The DC-coupled lithium-ion SolarEdge Energy Bank provides 9.7 kWh of backup power and can be connected in parallel for up to nine total batteries. The company simultaneously released its new Energy Hub inverter models that can connect wirelessly to SolarEdge batteries and other smart energy devices, such as the SolarEdge Home EV Charger.

The new battery and inverter line are part of SolarEdge’s full residential solution called SolarEdge Home, which is controlled from the mySolarEdge mobile app.

“The need for reliable home backup power has never been greater,” said Peter Mathews, general manager of SolarEdge, North America, in a press release. “We developed an integrated solar and battery solution that allows for simpler and faster installation time and enables homeowners to power more of their everyday lives with clean, renewable energy.”

Tigo also recently entered the hybrid inverter + storage space after focusing solely on MLPE since its formation in 2007. The company’s new Energy Intelligence (EI) Inverter and Battery product lines are designed by Tigo, but manufactured by unnamed partners.

Tigo’s LFP EI Battery systems are rated at 9.9 kWh of energy per enclosure and can scale up to 40 kWh, with four enclosures per inverter. The system is managed through the Tigo EI mobile app that diagnoses issues and allows for remote software upgrades.

“With the addition of the battery and inverter products, we now offer a comprehensive solar + storage system that maintains the flexibility and choice our customers have come to expect from Tigo,” said Zvi Alon, CEO at Tigo Energy, in a press release.

It’s not easy to add an entirely new product to a manufacturer’s lineup. Other major residential inverter makers like SMA, Fronius and CPS America are still focusing on making inverters and certifying their compatibility with outside battery manufacturers. But if the vertical integration trend continues, that may change in the near future.