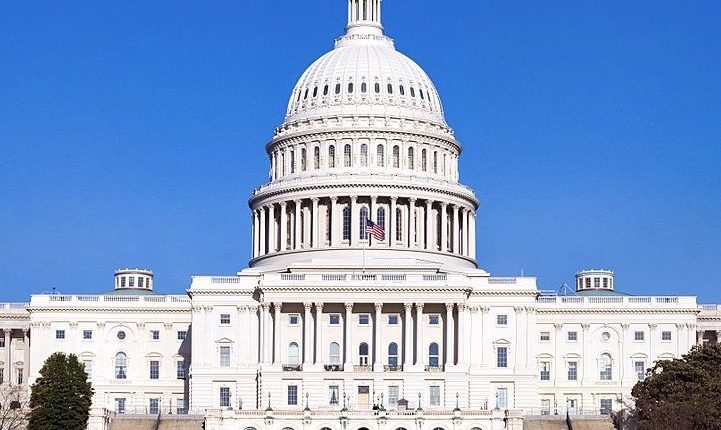 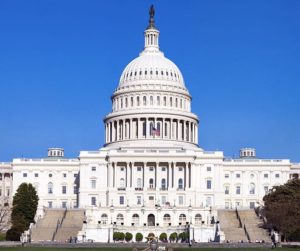 Specific provisions of the bill include:

$110 billion to repair and replace roads and bridges

$39B for public transportation

In addition to the $110 billion allocated to address the country’s aging infrastructure, the bill authorizes two programs to increase the number of truck drivers and help shippers who depend on trucks to bring products to market. One is a pilot program that will allow younger drivers between the ages of 18 and 21 to drive trucks between states; the other is a provision to promote women in trucking.

“The world has changed and we need to be ready,” President Biden said as a bipartisan group of lawmakers, governors, mayors, and business and union leaders watched. He said the bill is proof that Democrats and Republicans can come together and get results. “We can deliver real results for real people.”

Floor covering distributors who have closely followed the legislative process that formed the basis of the law, which is now law, expressed their views on its potential impact on their business. “The infrastructure bill could certainly provide some relief to all industries that rely on over-the-road freight transportation given the initiatives it hopes to take to expand the pool of qualified and eligible drivers,” said Scott Rozmus, president and CEO of Romeoville, Ill. .-based FlorStar Sales, a top 20 flooring distributor. “In addition, the bill claims to target spending on different commercial segments, such as educational facilities, which would result in increased demand for carpeting. That aspect of the legislation could therefore have a direct positive impact on our sector. That said, I always worry when I see higher and massive government spending because at some point someone has to pay for it and the resulting pressure that can be put on consumers and businesses can negatively impact the economy and thus to the demand for floor covering, in the longer term.”

John Sher, president of Carrollton, Texas-based Adleta, another top 20 distributor, cited a report showing that the Dallas-Fort Worth region would benefit from a greater share of highway infrastructure due to the region’s population growth. “If it helps with local traffic, it would mean easier delivery,” he said, adding this caveat: “Of course they will connect traffic to the structure as they expand the roads, so it’s a catch 22. “

All in all, Sher applauds the bill. “Anything our country can do to solve the truck driver shortage is a good thing for all of us. I am also happy to see a two-pronged effort to invest in our country.”

Other distributors are more pessimistic about the new infrastructure law. Jeff Striegel, president of Owings Mills, MD-based Elias Wilf, ranked number 20, described the legislation as a “feel-good bill,” but he doubted its effectiveness. “When you look at these scenarios, especially when it comes to an infrastructure bill, their economic impact is generally somewhat limited because the spending doesn’t all happen at once,” he explained. “Actually, it’s spread over five or ten years. It’s not like $550 billion isn’t much, but if you divide it by five or ten years, you’re talking about $50 to $100 billion compared to $1 trillion for the COVID bill. Infrastructure spending is intended to lay a foundation for future growth; it focuses not so much on driving current base growth, but more on potential growth in the coming years.”

Another challenge when it comes to infrastructure spending, Striegel says, is the slow and sometimes bureaucratic rollout of the actual dollars in areas where they are most needed. “The money has to trickle down to the state level because ultimately the state and local governments are responsible for transportation and water spending and things like that,” he explained. “Obama learned 12 years ago that not all shovel-ready jobs are ‘shovel-ready’.”

But in principle, Striegel appreciates the target. “In the end, anything that’s good for the economy is good for floors, because floors are an important discretionary item,” he explained. “And anything that puts more dollars into the consumer’s wallet generally helps with that. I’m just not sure how long it will take to do that and if it’s enough on its own to have a substantial impact on the business at the end of the day.”

The same day the bill was signed, President Biden signed an executive order establishing a task force to lead the coordination and implementation of the new infrastructure law. The task force is led by Mitch Landrieu, the former mayor of New Orleans.

(For more perspectives on this issue, see an upcoming issue of FCNews.)