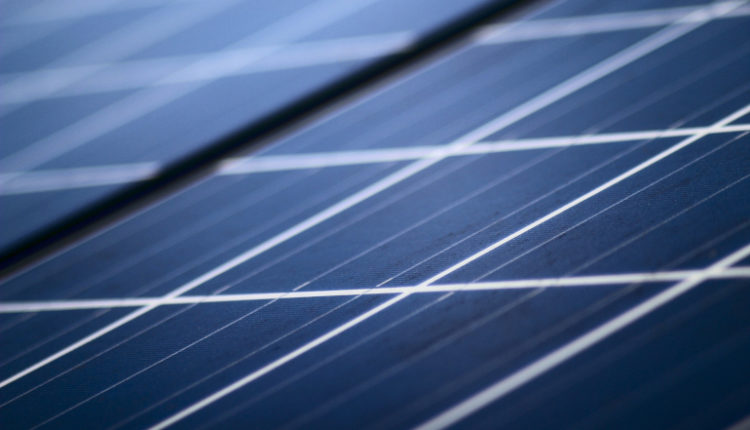 “The additional energy obtained through these PPAs will further CenterPoint Energy’s Smart Energy Future strategy and continue our efforts to bring clean energy to the communities we serve,” said Steve Greenley, senior VP of generation development for CenterPoint Energy. “We appreciate the continued efforts of Oriden and Origis Energy as they bring these projects to fruition and thank their leadership teams as well as the community partners in vermillion and knox counties.”

The PPAs represent the next component of the company’s Smart Energy Future Plan to support stakeholder sustainability goals and implement a cost-effective, well-balanced energy mix for its 150,000 customers in southwest Indiana as outlined in its Integrated Resource Plan (IRP). CenterPoint Energy is focused on achieving its net-zero goals for its Scope 1 greenhouse gas emissions by 2035 by building out its renewable resources.